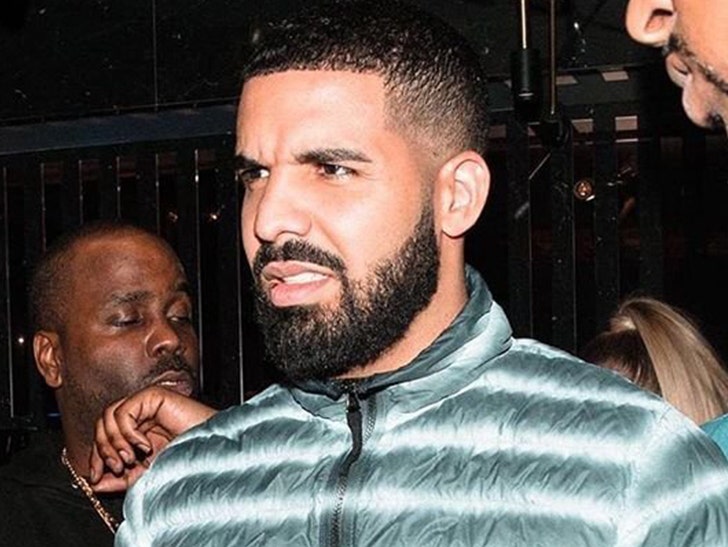 Drake is moments away from postponing his two upcoming shows in Miami ... TMZ has learned.

The rapper was scheduled to perform Friday and Saturday at American Airlines Arena with Migos ... but our sources say those shows will be moved to another date. We're told there's an issue with production.

You'll remember, the tour got off to a rough start, with several dates getting pushed back or canceled altogether. A tour bus used for the crew was also towed before opening night in Kansas City.

The tour has had its bright spots, including a guest appearance from Meek Mill where the two squashed their long-running beef.

Drakes appearance Saturday night at E11EVEN Miami and Sunday night at LIV have been canceled as well.

We're told the Miami dates will be made up on November 13 and 14. 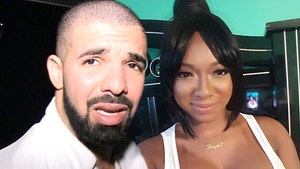 Drake Sues Woman Who Allegedly Made False Pregnancy, Rape Claims to Extort Him