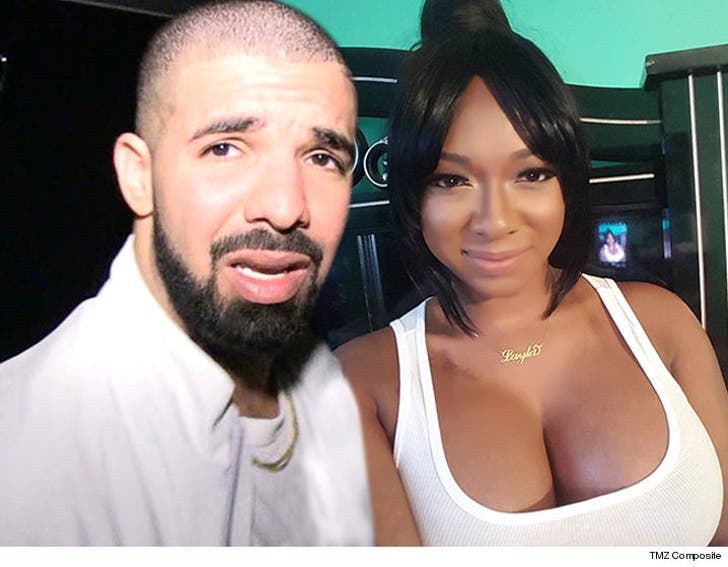 Drake has just filed a shocking lawsuit against a woman who claims he got her pregnant, saying she's hatched a baby scam and made false rape allegations against him.

Drake claims in the lawsuit, obtained by TMZ, he met Layla Lace last year during his Boy Meets World Tour in Manchester, England. He says after one of his concerts in February 2017, they hooked up at his hotel where he says they had consensual sex and "Layla also voluntarily and seemingly happily performed oral sex..."

In the lawsuit, filed by celeb lawyer Larry Stein, Drake says Layla went ballistic when he sent her home rather than taking her on tour with him. 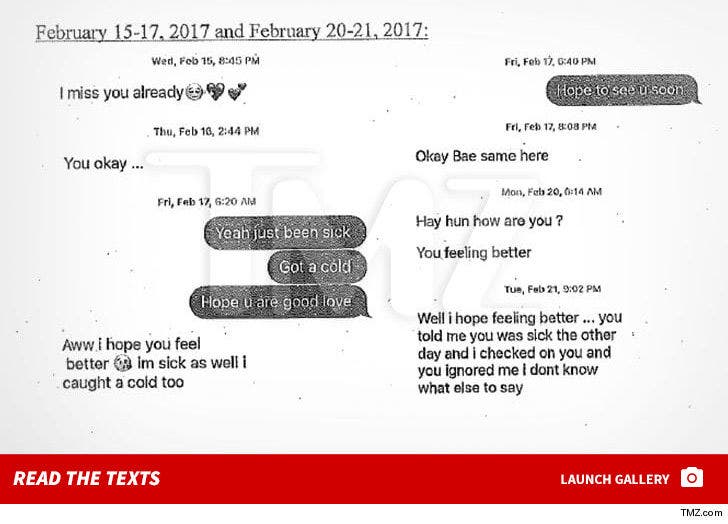 The lawsuit contains a number of text messages Layla sent Drake in the following weeks, saying how much she missed him and so on. Drake says she created a "fantasy relationship" with him and, at a point, didn't have the "time or energy to respond" and he says that set her off.

In April 2017, she posted on Instagram and for the first time claimed she was pregnant, saying, "So I guess still in this era this is the new thing that after you tell a dude you pregnant they stop answering they phone!!!" According to the lawsuit, she then threatened to publicly leak messages from Drake. She made good on her threat and went on SiriusXM and announced Drake got her pregnant.

The suit goes on to allege in May 2017, Layla hired a lawyer and demanded money for her alleged baby and threatened him with defamation because TMZ posted a story saying Drake had never even met her.

The suit claims Layla refused to take a paternity test and Layla and her lawyer went radio silent. Drake says the whole thing was a scam ... "There is no credible evidence of pregnancy, nor any baby, which would have been born last Fall."

According to the lawsuit, Layla switched tactics and went to authorities in New York and alleged Drake had raped her during their one-night stand. Drake says at that point Layla hired a new lawyer who demanded money or else they would make the rape complaint public.

According to the suit, the case was referred to Manchester police, who interviewed Drake and ultimately cleared him.

But, according to Drake ... it wasn't over. He says in the suit Layla then demanded millions of dollars in exchange for silence.

Drake is suing her for civil extortion, emotional distress, fraud, defamation, and abuse of process. 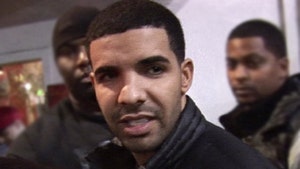