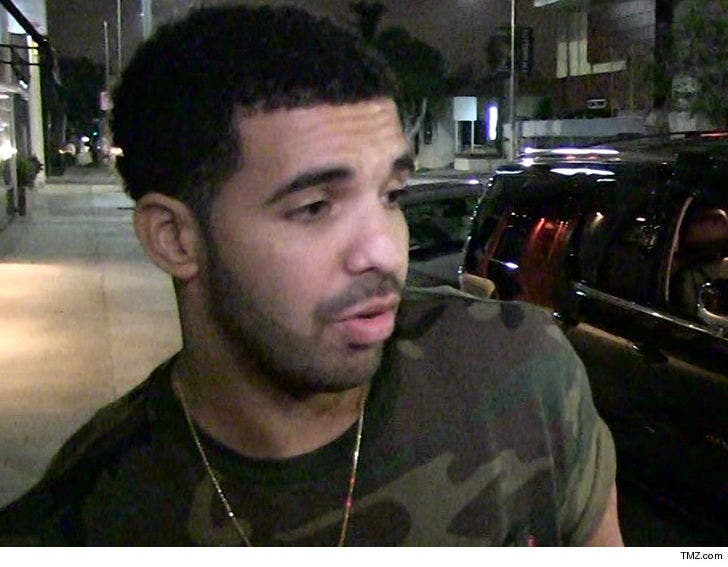 Drake didn't get an Instagram model pregnant and thinks her claim is so ridiculous he didn't even sic his team on her ... sources connected to the rapper tell TMZ.

It's interesting ... Layla Lace posted earlier this week that Drake knocked her up in London and went radio silent once she told him. But she has since scrubbed all traces of the allegations.

There have been rumblings Drake's team went nuts on her and threatened her with a lawsuit unless she removed the posts. Not true. He's never even met her.

Our sources say Drake's team never reached out to Layla much less threatened her ... they believe she did it for attention and when people talked about her there was no need to keep the posts up. 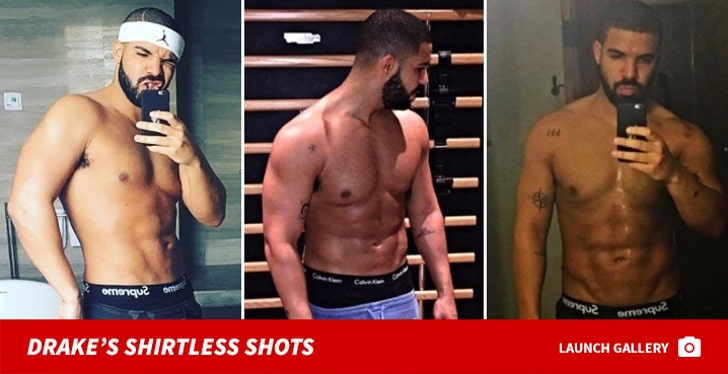 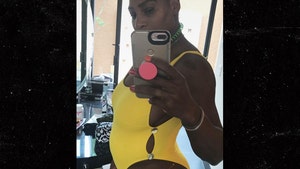 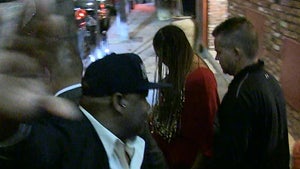