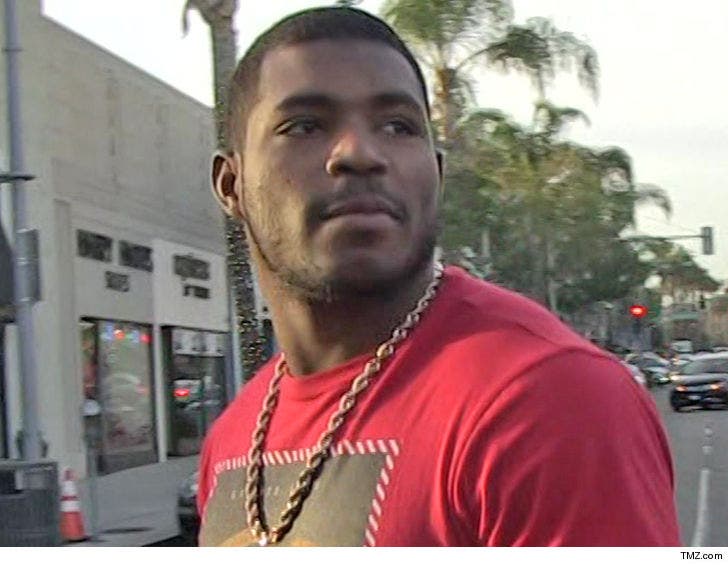 If Dodgers slugger Yasiel Puig's house is hit by burglars again ... it won't be because of a lack of effort by cops.

Law enforcement sources tell TMZ ... cops have significantly increased their presence in the San Fernando Valley area where Puig's home -- and so many others -- have been hit by thieves.

Puig's 4th burglary -- the last one was this week -- was the catalyst for law enforcement to kick things up to nab some of these bad guys.

We broke the story ... LAPD got video footage of the suspects breaking into Puig's home after one of them kicked the front door open. Cops believe there are 3 suspects involved in the latest burglary ... and say they're the same perps who tried to steal his stuff on August 30.

Incredibly, Yasiel had yet another intruder on his property Thursday night ... but the guy isn't believed to be one of the burglars. Puig has a Ring security system set up at his home to get alerts for any visitors, but so far it hasn't been enough to keep thieves away.

Cops are clearly hoping a boost in neighborhood patrols will do the trick. 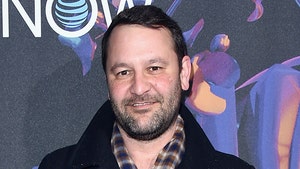