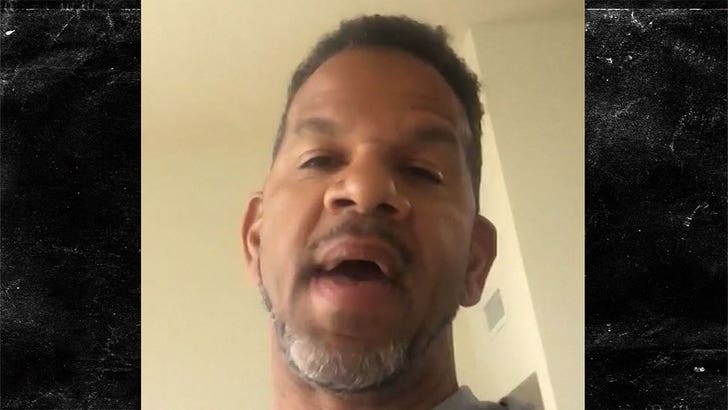 Andre Reed LOVES Josh Allen -- telling TMZ Sports he's fired up over the Buffalo Bills QB's victory over the Vikings ... and thinks this could be the start of something special.

It's high praise for the rookie -- since Reed isn't just a legend in Buffalo, he's an NFL Hall of Famer, one of the best to ever do it.

Reed told us he was super impressed with Allen's play during the 27-6 win over Minnesota ... especially since the Bills were 17-point underdogs going into the game.

So, how can Allen keep the momentum going next week against Green Bay and prove the massive upset wasn't just a fluke?

Andre's got some HOF advice for the kid -- and if Allen was smart (he is), dude should listen up. 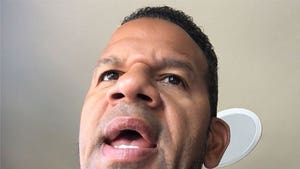 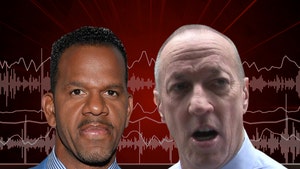