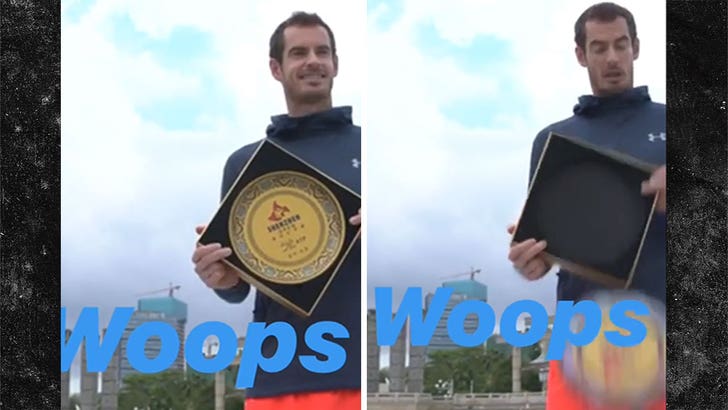 Tennis superstar Andy Murray received a huge honor for his contributions to tennis in China ... and celebrated by shattering it into a million pieces!!

The former No. 1-ranked player in the world got a dope commemorative plate before competing in the Shenzhen Open on Monday ... and accidentally DROPPED IT in front of everybody while posing for pics.

Murray was clearly super embarrassed -- you can hear the entire crowd gasp while he apologizes over and over for the fumble. We're sure they accepted the apology.

It's not necessarily a great omen for the 31-year-old -- who is now currently ranked 311 in the world -- before taking the court on Tuesday ... but it's still not the worst Andy Murray/China incident we've seen ... 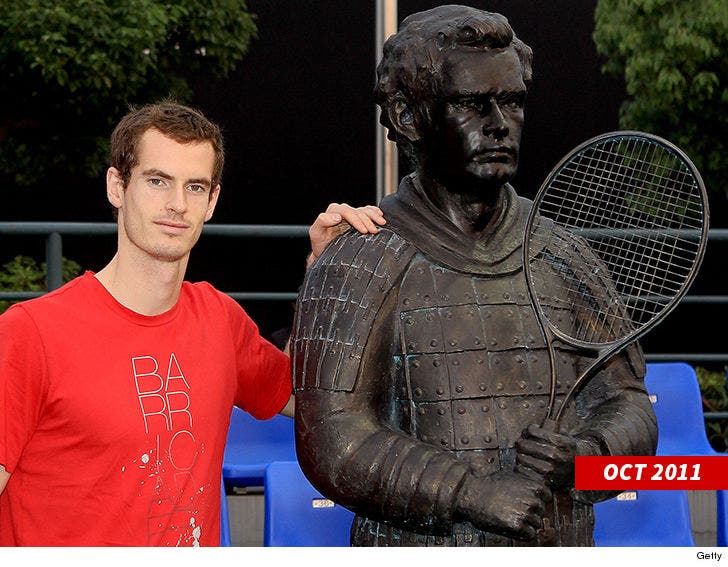 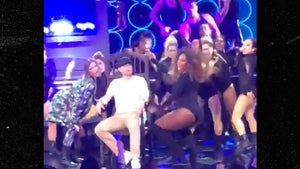 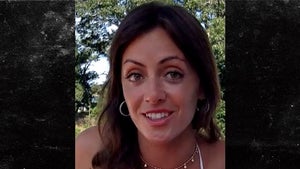