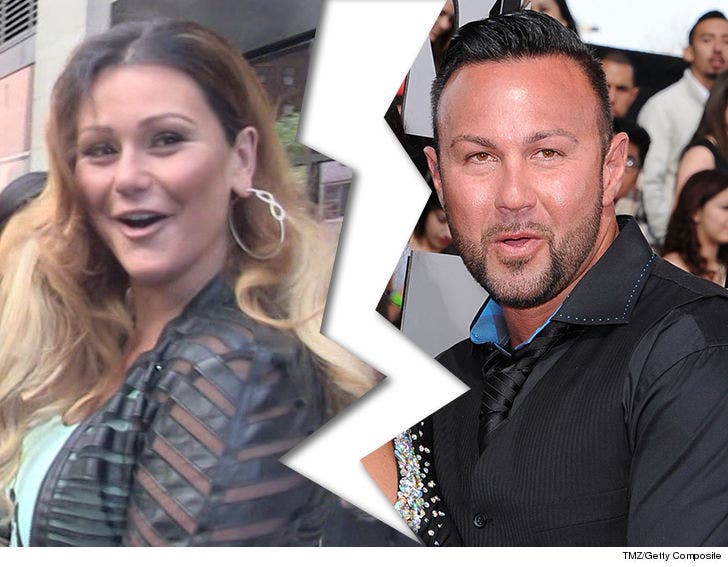 The next season of 'Jersey Shore' just got real interesting ... JWoww is divorcing her husband, Roger Mathews ... TMZ has confirmed.

JWoww -- aka Jenni Farley -- filed docs in Ocean County, NJ 2 weeks ago. The split comes just shy of the couple's third anniversary. She cites irreconcilable differences, and says their marriage has been on the rocks for at least 6 months.

Roger occasionally appeared on episodes of the original 'JS' run, but he has not been involved with the most recent tapings of the rebooted version of the show ... "Jersey Shore: Family Vacation."

It's unclear what's at the center of their marital strife -- but earlier this year Roger kinda poured his heart out on social media ... admitting he and Jenni went through several ups and downs. He said, "Some days it’s a struggle to stay together. Some days she calls me a f**king d**k head (cause I am). Some days the grass looks greener on the other side. We aren’t even close to perfect and I have no intention on pretending that we are."

The divorce was first reported by Jersey's Asbury Park Press. 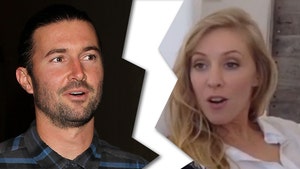 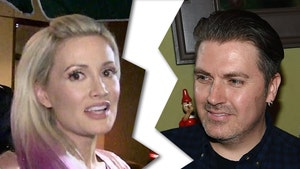