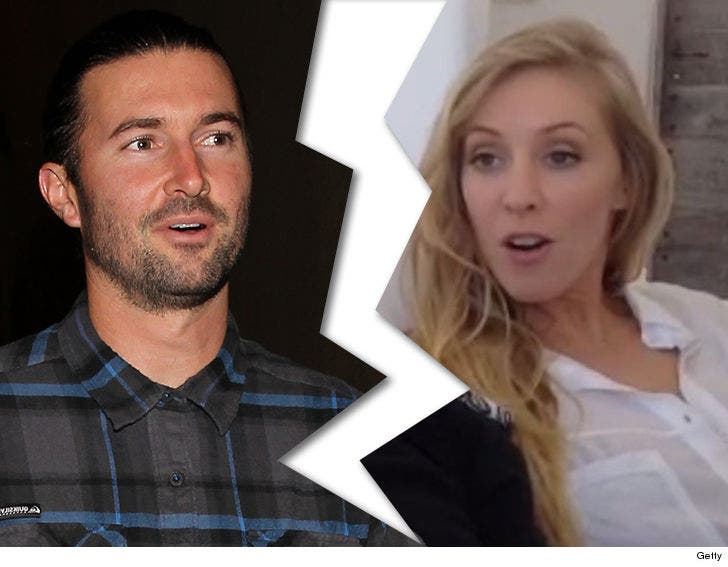 2:30 PM PT -- According to the divorce docs, obtained by TMZ, Leah says they split on July 10. She cites irreconcilable differences.

She's asking for spousal support and says she wants to share custody of their child.

Brandon Jenner and Leah Felder have officially filed for divorce after 6 years of marriage.

Felder filed Tuesday to make the couple's split official. The pair dated for 8 years before tying the knot in 2012. They had one child together, a daughter named Eva.

Earlier this month, the couple released a joint statement about their split, saying, "Even though we have chosen to separate as a couple, we still love one another very, very much and remain a major part of each other’s lives — as best friends, family and loving parents to our daughter.”

The statement continued. “There has been no lying or cheating or fighting that prompted this change, just an expansion of our individual evolution which has inspired us to support each other in a new way. We are still, very much, a loving family and are bonded by a deep connection that is rooted in love.” 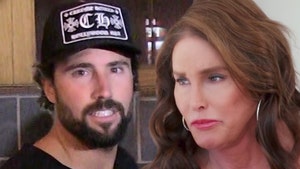 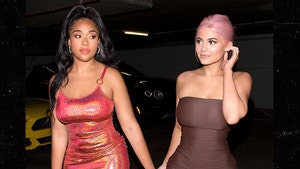