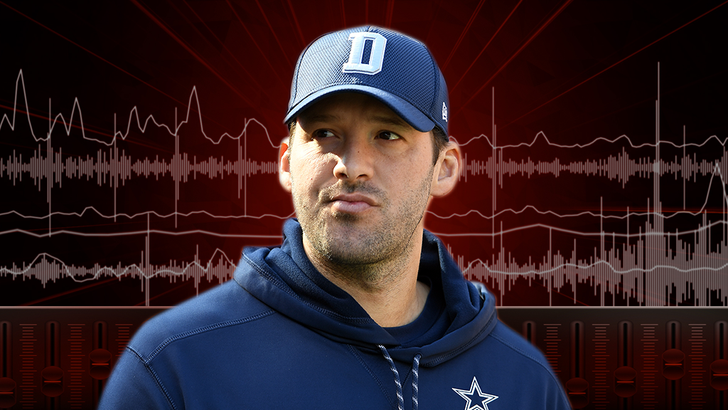 Romo stoked the rumor mill Wednesday when he said his back, collarbone and everything else he broke in his playing days are good enough for him to get back on the field.

"Yeah, I mean, I'm healthy enough. That wouldn't be the issue at all I don't think. That would be the least of my thoughts when it came to a decision like that, obviously."

But, is Tony actually considering it?!?! Romo wouldn't say, poo-pooing the question by saying, "You guys are silly."

Romo's been killin' it in the CBS broadcast booth ... and he's got big-time golf dreams now too. Football seems to be firmly in his past.

So, sorry, Dallas. Looks like you're stuck with Dak. 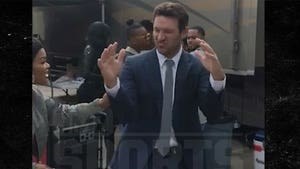 Tony Romo Gets Dance Lessons from Teyana, 'It's All About Ugly Face!' 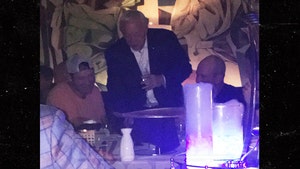