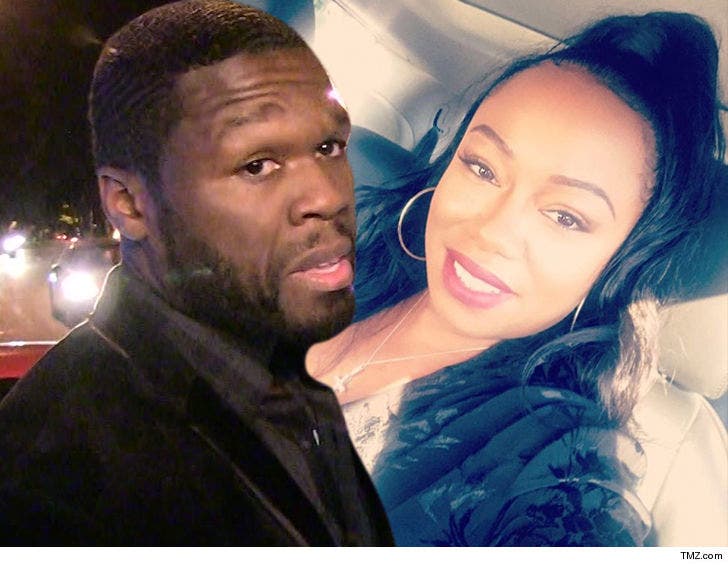 50 Cent's all bark and no bite -- at least that's what his first baby mama thinks of his threat to derail her reality TV show ... but we've learned he's ready to sic his lawyers on her.

Shaniqua Tompkins﻿ tells TMZ ... she's not at all concerned after the rapper said there's no way in hell she can do a reality TV show because he owns her life rights. She's planning to team up with Nas' baby mama to sell a reality show about urban women in business. 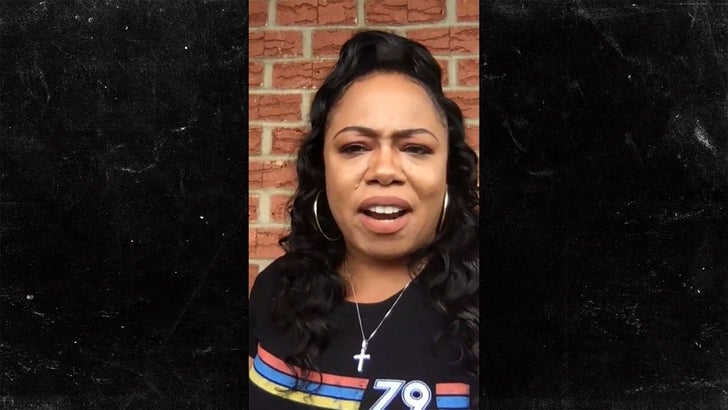 ICYMI ... 50 went off on IG about her TV plans, saying ... "I have to say this in a way she can understand me. Look bitch go get a f***ing job, I own your life rights reality Tv is a no go. I don't know what to tell you, oh go shake your new fake ass over at club Angels."

Shaniqua says the "Power" star is powerless and is just salty 'cause she has ZERO interest in his ass. We're not so sure ... because a rep for 50 says, "Mr. Jackson intends to fully enforce his contractual rights as he has done in the past regarding Ms. Tompkins."

A source close to Fiddy tells us those contractual rights include Shaniqua's life story -- but watch the vid ... she's definitely not convinced and threatens to fire off a lawsuit of her own. 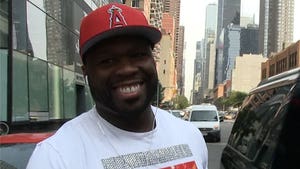 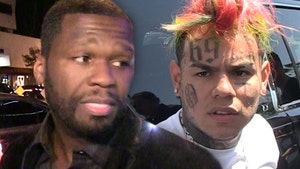