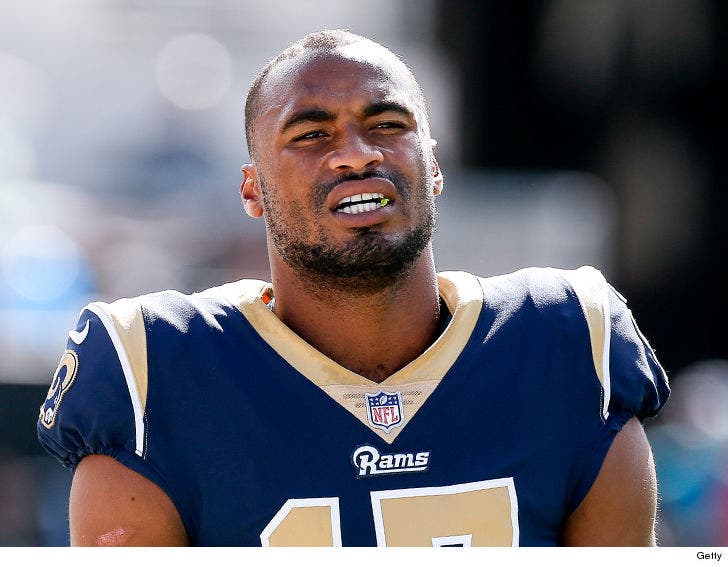 L.A. Rams wide receiver Robert Woods had a GREAT night on Thursday -- until he got home ... and saw his home had been broken into while he was playing the Vikings, TMZ Sports has learned.

Woods caught 5 passes for 101 yards and a TD in the Rams victory over Minnesota at the Coliseum in L.A. Clearly, somebody knew he would be out of the house (the game was nationally televised) and burglarized Robert's San Fernando Valley pad.

We're told when Woods returned to his home after the game, he called police -- but since no alarm was set, it's unclear exactly when the burglary took place. It appears the intruder entered through a back window. Sources say cops and Woods are trying to put together a list of what was taken.

The situation appears to be similar to Yasiel Puig -- who also lives in the Valley. His home was hit while he was playing a game at Dodger Stadium earlier this month.

Woods is from Los Angeles -- he went to high school in Gardena and played college ball at USC. 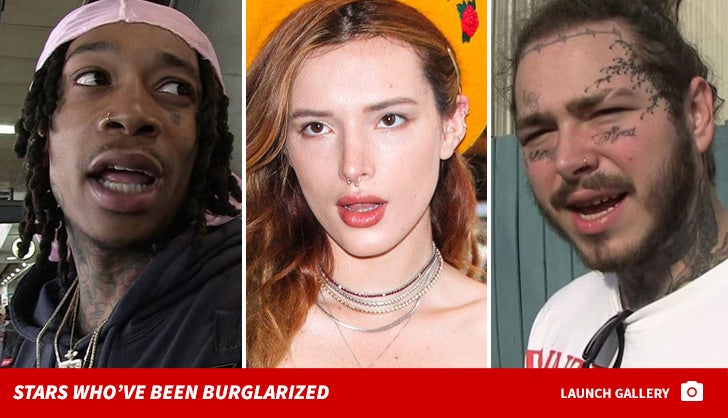 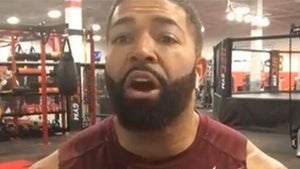 WWE's David Otunga, 'I Was Ready to Tear Burglar's Head Off' 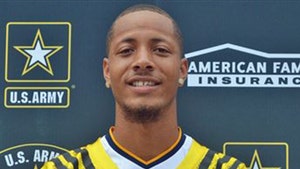