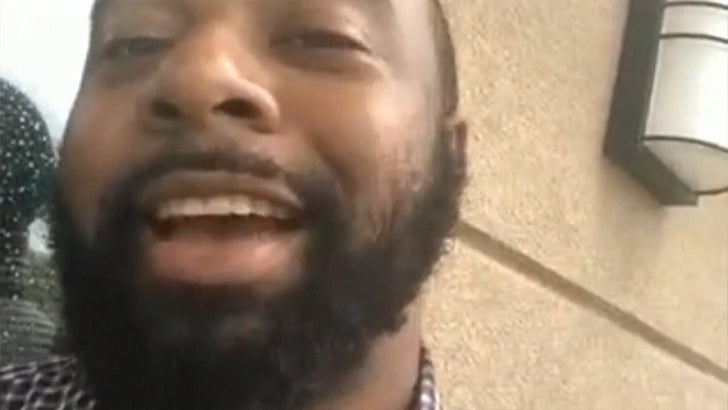 Former Clemson All-American Tajh Boyd says Trevor Lawrence could be the greatest QB in the history of the ACC ... but he still feels horrible for that Kelly Bryant lost his starting job.

It's an age-old football tale ... Lawrence -- the hot shot former #1 recruit freshman -- usurped the starting spot from Bryant, the steady senior leader who played great and waited his turn.

We talked to Boyd -- a Clemson legend -- who told us it could be BOTH.

"In his eyes, he felt like he earned the right to be the guy and felt like he didn't do anything to deserve to lose the spot and maybe he has some merit to that."

As far as Lawrence goes ... Boyd says Bryant was up against a transcendent talent ... because he believes Trevor could be the best signal caller the conference has ever seen.

"When it's all said and done, I think he's gonna be the best quarterback to play in the history of the conference." 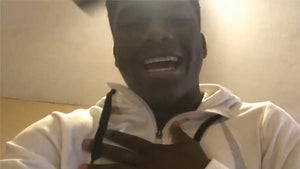