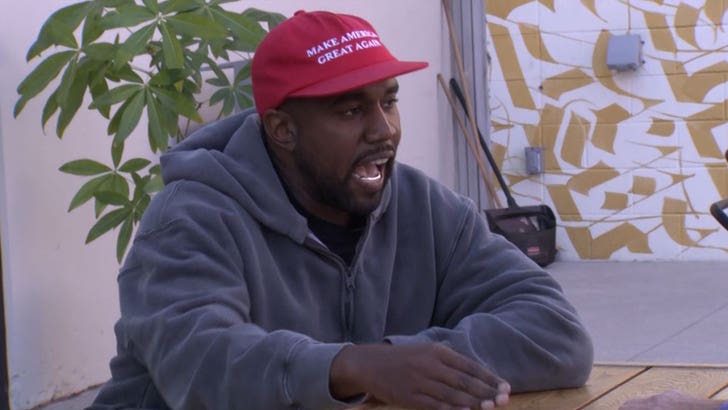 Kanye West says he used the wrong word when he said he wanted to "abolish" the 13th Amendment, which abolished slavery, and added ... there's a better way to change our Constitution.

Ye came into TMZ -- as he promised he would -- to explain further what he meant when he tweeted on Sunday. He started by saying the word he should have used was "amend" -- as in, he wants to tweak the 13th.

Kanye made it clear he's been discussing it with close friends and says the part of the Amendment he takes issue with is the part that allows for the enslavement -- or indentured servitude -- of anyone who's imprisoned.

As he told us Sunday, he's not happy about the fact the Constitution was drawn up solely by white men -- but he has a solution in mind. Check it out. He also made it clear he's still eyeing a run for Prez in 2024.

You can see the full interview on Monday's TMZ Live. Click here to find your local airtime. 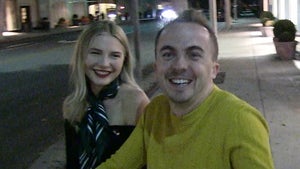