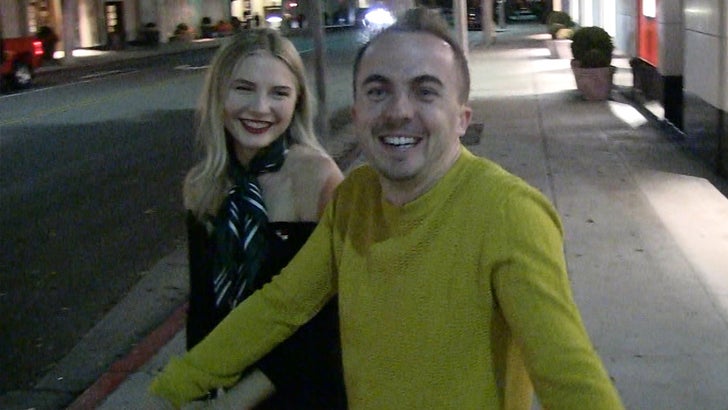 Before you defend or attack Kanye West for his shocking tweets about scrapping the 13th Amendment -- which abolished slavery -- at least give him credit for standing up for what he believes in ... so says Frankie Muniz.

We got Frankie in Beverly Hills and he thinks Kanye is just trying to make a point, even though the message isn't exactly clear ... as even Ye admits.

Frankie respects Yeezy's passion for history ... and thinks speaking out is better than remaining silent.

For review ... Kanye tweeted, "The 13th Amendment is slavery in disguise meaning it never ended. We are the solution that heals." As to what he means ... he's vowed to explain further on Monday's "TMZ Live."

And, Frankie shared something else ... something he's very passionate about that has nothing to do with the Constitution. 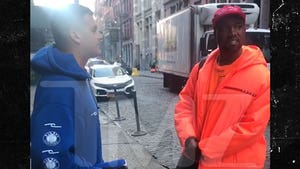