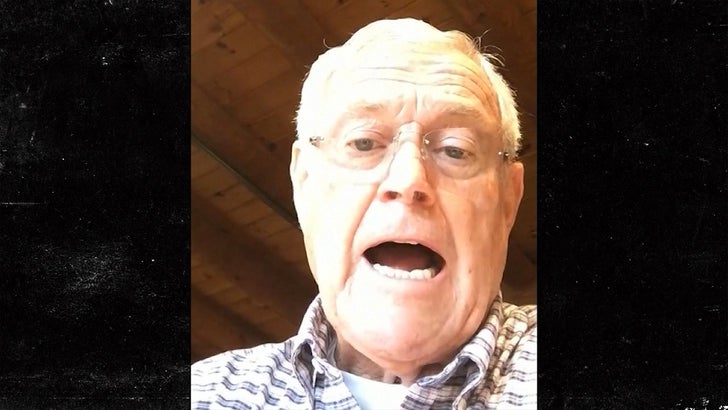 Brett Favre, John Elway, Tony Romo ... NONE of these dudes had the ability to chuck the pigskin like Patrick Mahomes does -- so says ex-Chiefs head coach Dick Vermeil.

"His overall ability to throw the ball in any body position is the best I've ever seen," the legendary coach tells TMZ Sports.

Mahomes just won his fifth straight start ... killin' the Broncos on Monday night -- and when we spoke with Vermeil about it, he couldn't have been more impressed.

"He can twist his hips and kick his legs and turn his shoulders, and all three variations are going different directions, and he throws the ball accurately anyway. It's amazing!"

But, the gushing didn't stop there ... 'cause Dick tells us Mahomes has MORE athletic ability than even Donovan McNabb!!!

In fact ... Vermeil says if Mahomes doesn't get Andy Reid his first-ever Super Bowl ring ... NOBODY will. 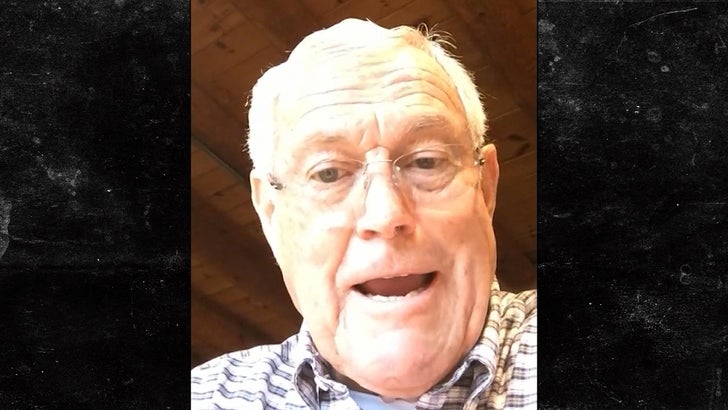 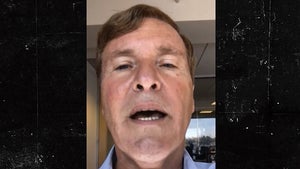