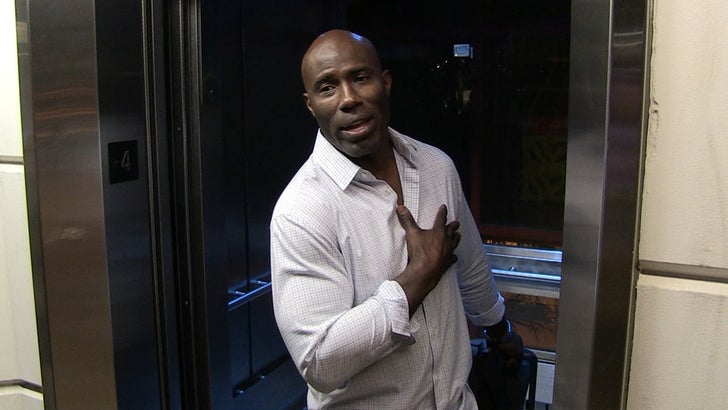 Terrell Davis respectfully disagrees with the way Le'Veon Bell's dealing with the Steelers -- telling TMZ Sports, "If it were me, I woulda signed the franchise tag."

The Hall of Fame running back isn't trying to diss Bell ... and he understands why Le'Veon is holding out -- he just doesn't see eye to eye on the business side of it.

"I can't fault anybody for trying to get more money and doing what they feel is right."

Bell is holding out for a longterm deal with guaranteed money -- despite the fact Pittsburgh hit him with the franchise tag which would have paid him roughly $15 mil this season.

There are reports Bell could end the holdout and report to camp by Week 7 -- and Davis says if that happens, all he needs to do is BALL OUT to win his teammates back over. 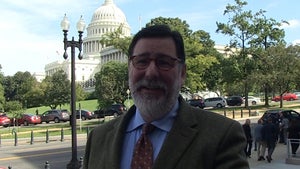 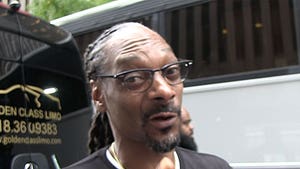