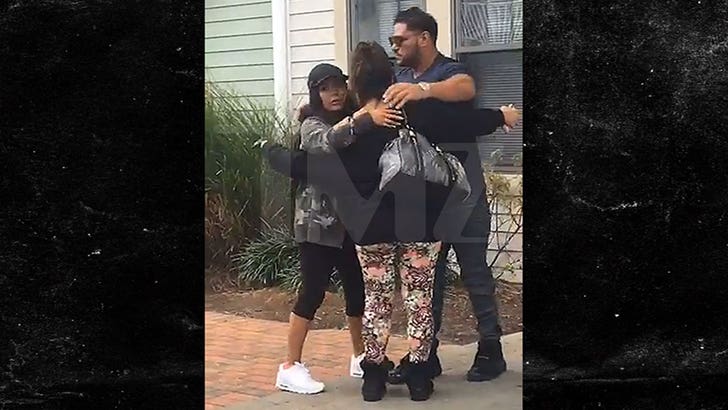 Mike "The Situation" Sorrentino's pals from 'Jersey Shore' aren't going to leave him hanging now that he's been sentenced to hard time.

JWoww, Pauly D, Ronnie, Vinnie, Angelina, Deena and Snooki all showed up at Sitch's apartment in Long Branch, NJ Saturday to show him some love and support ... just like they did Friday outside the courthouse in Newark.

We got video of the cast -- sans Mike -- leaving the complex to go their separate ways ... but not before a round of hugs. Although ... JWoww says they won't be apart for long.

As we reported ... The Situation was sentenced to 8 months in prison in his tax evasion case, along with 2 years of supervised release. His attorney told us, "Mike accepts the Court's judgment. He is looking forward to marrying his college sweetheart, Lauren Pesce, next month and moving forward together after he serves his sentence." 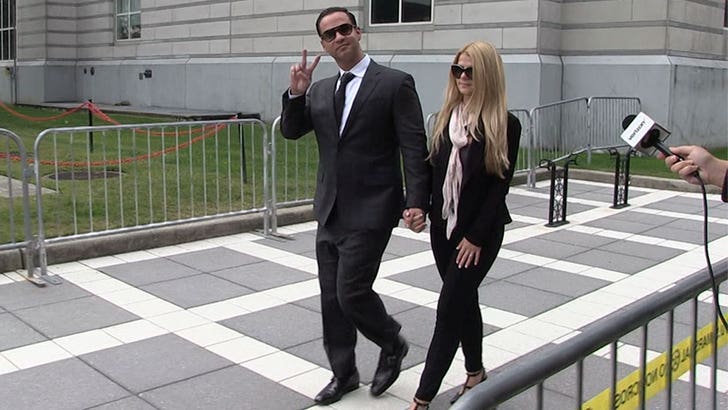 Situation's brother, Marc -- who was also indicted at the same time on tax fraud charges -- was sentenced to 2 years and a $75k fine.

Mike responded to the sentencing on social media, saying they're happy to put this behind him.

He must surrender to authorities in 30 to 60 days. Until then ... we're sure he'll get a lot more visits from his friends. 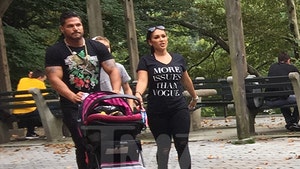 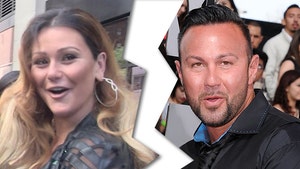