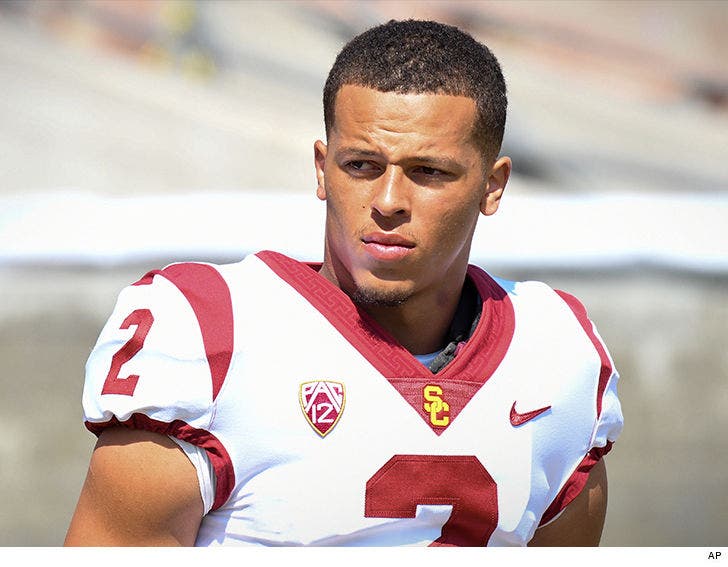 The starting safety for the USC football team claims he got hit with a 28-MONTH suspension for an underage boozing incident back in February ... and he's so upset, he's leaving the school.

19-year-old Bubba Bolden was a HIGHLY recruited safety out of Bishop Gorman High School -- and was touted as a future star for the Trojans.

But, Monday Bolden announced he's leaving SC and it appears it's all because he feels he was unfairly punished over an incident involving alcohol and trash talk.

Bolden acknowledged he was at the party -- and "participated in mutual trash talking with fellow partygoers" -- but claims he left without incident and has witnesses that can back him up.

But, Bolden says the party hosts reported him to school officials claiming they had felt "threatened" by the football player due to his actions that night and wanted him to be disciplined.

Bolden says, despite the fact he was not charged with a crime and had witnesses that supported him, the school slapped him with a 28-month suspension based on the projected graduation dates of the hosts.

Bolden penned a goodbye letter on Monday -- and kept it classy -- but you can tell he's pissed off and plans to continue his football career somewhere else.

In his note, Bolden did say his behavior on the night in question was "not reflective of my character" -- which acknowledges he wasn't exactly a perfect angel that night.

We reached out to SC -- but a rep for the school declined to comment.

Bolden's listed at 6'3", 200 lbs and was recruited by some of the top schools in the country, including Ohio State, Michigan and Oklahoma.

He logged 8 tackles as a true freshman last year. 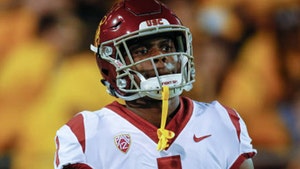 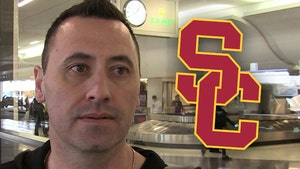