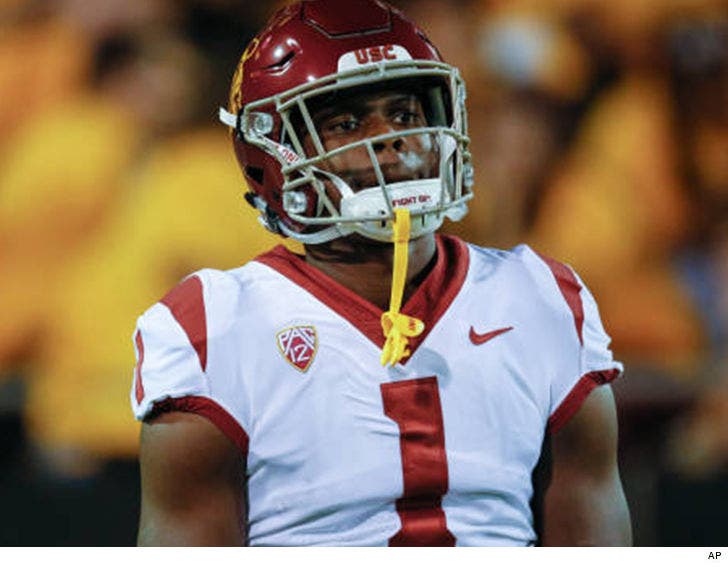 Ex-USC wide receiver Joseph Lewis -- considered one of the best H.S. recruits in 2016 -- has been arrested for felony domestic violence for the 2nd time this year ... TMZ Sports has learned.

Here's what we know ... the 18-year-old was taken into custody in Los Angeles around 11 PM on Wednesday night.

We're told there was a physical altercation between Lewis and a woman at home ... and the woman fled to a nearby location, called police and Lewis was later arrested back at the house.

Lewis was previously arrested in a separate alleged domestic violence incident back in February. He was suspended from all football-related activities while the school investigated.

He ultimately pled no contest in that case and got 36 months probation. 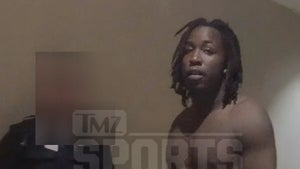 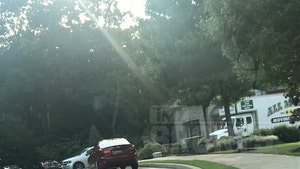