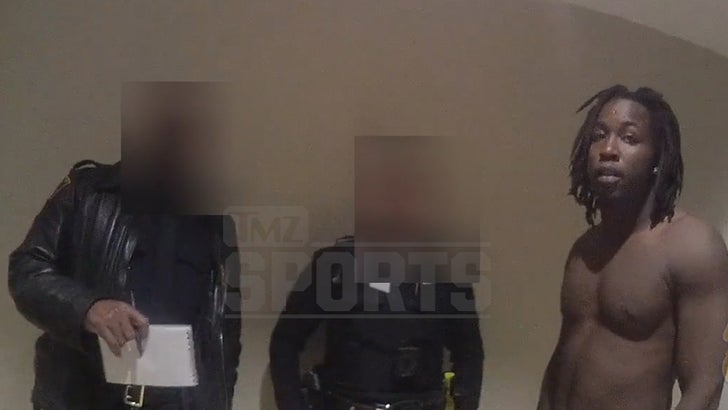 TMZ Sports has obtained the police body cam video from the night of the Kareem Hunt hotel assault investigation -- where cops interviewed the accuser AND Kareem's friends. 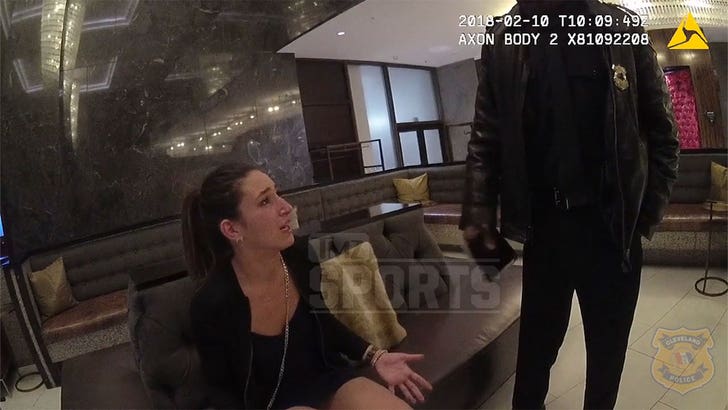 The accuser says the Kansas City Chiefs running back pushed and shoved her outside of his room at The Metropolitan at the 9 (a hotel and apartment complex in Cleveland) on Feb 10, 2018.

She also claims Kareem's GF verbally accosted her. When she complained to the front desk, the accuser claims the receptionist refused to call 911 and instead told her, "That's what you get for being a slut."

Cops also spoke with Kareem's friends -- who said the accuser was LYING through her teeth because she was bitter they didn't let her inside their room. The friends claim the woman was acting crazy and made up a lie in an attempt to set up a lawsuit against the NFL star. 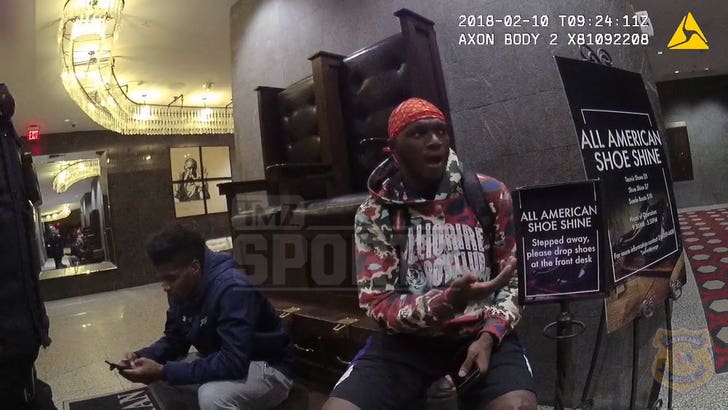 Cops tried to speak with Kareem -- but, when they went to his room, he wasn't wearing a shirt and they turned off their body cams while going inside.

Ultimately, cops were unable to determine if anyone had been assaulted -- so, nobody was arrested.

The NFL also launched its own investigation. As we learned from Ezekiel Elliott, the league does not need a conviction to meet out punishment ... so, Hunt could still be fined or suspended if the NFL determines he did anything that night that would violate the league's personal conduct policy. 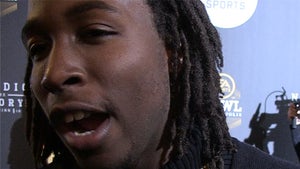