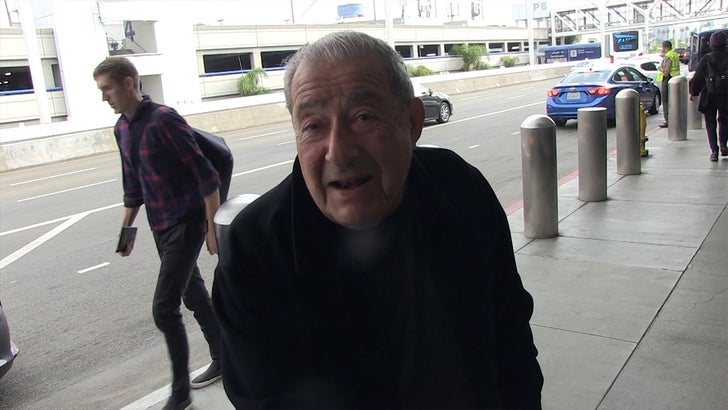 The Top Rank boxing chairman -- who was a key part of the original Mayweather vs. Pacquiao fight back in 2015 -- has said his deal with Manny expired and the boxer is essentially a free agent who can sign anywhere.

"They're past their prime. It'll do good at the box office. It'll make money, which is fine. But, they're not elite fighters anymore."

"It's a money grab. Business is business. It's good money for each of them. You can't begrudge them, but they're not elite anymore."

Remember, the original fight is the best-selling combat sports Pay-Per-View event of all time -- with more than 4.6 million buys.

As for the rematch, Floyd and Manny have teased a possible December date for the clash -- and Showtime Sports says Floyd's "deadly serious" about making it happen. 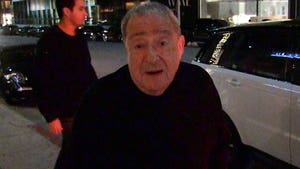 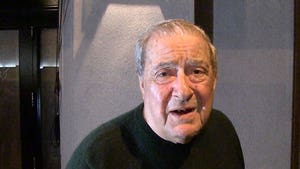