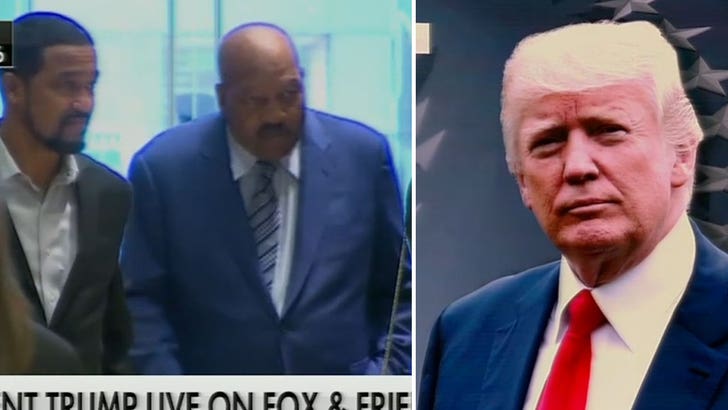 Donald Trump says Jim Brown was such a stud back in the day, he would UNDOUBTEDLY be the highest paid player in the NFL if he was active right now.

"I've known him. I've respected him truly," Trump said about Brown ... "Can you imagine him playing in the NFL today what he'd be making? Double what everyone else is getting! He was the greatest."

Trump's right -- Brown was insanely good and arguably the best NFL player of all time. But, NFL contracts today ... it's a QB's world!

The highest paid NFL players in 2018 (salary and bonuses, according to Forbes) are as follows ...

Then Khalil Mack and Aaron Donald. In fact, there's not a running back in the Top 10!

And, get this ... the highest paid NFL running back right now is Le'Veon Bell ... who's so upset with his contract situation, he's sitting out!

So, would Brown get paid? Hell yeah. More than Aaron Rodgers ... no way. 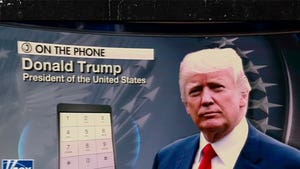 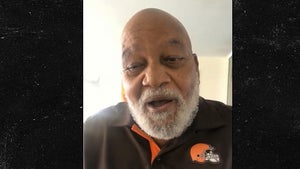