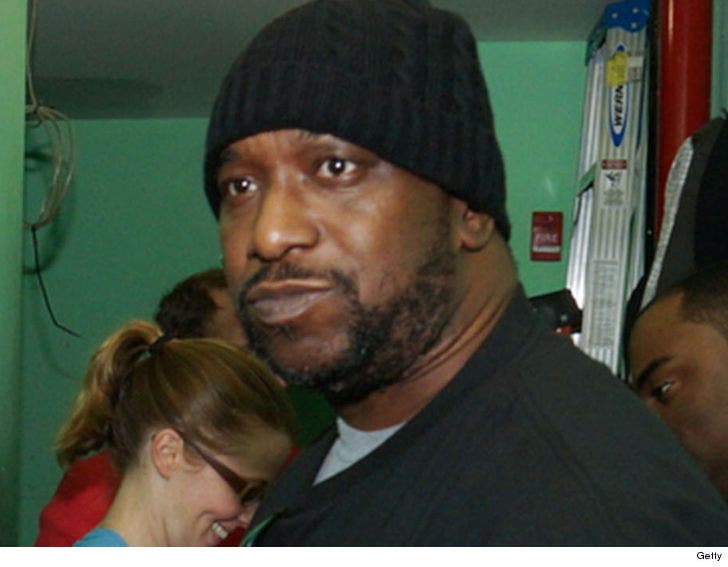 Hip-hop legend Kool G Rap was charged with jacking a pair of pricey shoes -- a charge that was later dropped -- and he's claiming it all happened for one reason -- he's black.

Kool G was ordered to appear in court back in June after he was accused by an employee at a PA Finish Line store of pilfering a pair of Nike LeBron 15's -- worth $185. The employee described the thief as an African-American male in his 40's.

The rapper -- who fits the description, was shopping at the mall that day, and was tracked down in the mall's parking lot by a Finish Line employee who wrote down KGR's vehicle's registration number and immediately contacted cops. KGR was hit with misdemeanor theft.

Here's where things got interesting, his lawyers -- Donte Mills and Lennon Edwards of Mills & Edwards LLP -- claim cops jumped the gun and never reviewed the store's surveillance video. Had they looked ... they would have realized KGR never stepped foot in the joint. His attorneys say cops were just on the hunt for a black man in his 40's and that was good enough for them.

Cops belatedly determined the employee who tracked down KGR in the parking lot never eyeballed him ... and that was enough for prosecutors to drop the case.

KGR and his legal team are prepping a massive lawsuit against Finish Line. 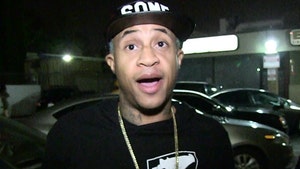 Orlando Brown Gets in Epic Hotel Argument and Cops are Called 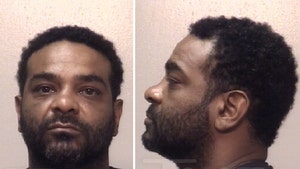