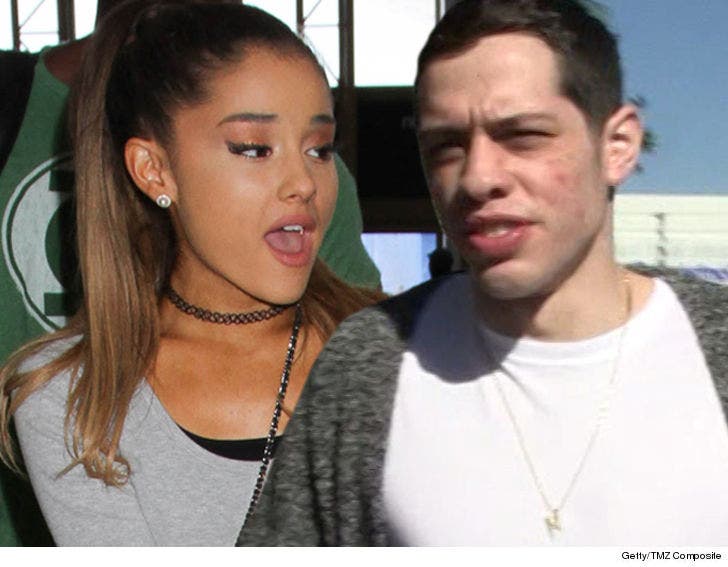 Ariana Grande and Pete Davidson's relationship was crumbling for weeks ... and the couple's PDA at 'SNL' over the weekend was the pair holding on for dear life.

TMZ broke the story, Ariana was at 30 Rock Saturday night to support her then-fiance -- we're told the two shared plenty of hugs and kisses through the night -- and looked the opposite of a couple on the verge of a major split.

Sources close to the couple say there was no big fight or fallout between 'SNL' and when we broke the news of the split ... it was just time.

Our sources say the 'SNL' PDA was that of a couple holding on for dear life and desperately trying to make their relationship work. We're told they'd been trying to repair things for a while, but were essentially just going through the motions without real feelings anymore.

As we reported ... Pete and Ariana got engaged back in June after only dating for a short period of time.

Neither has commented since we reported their split. 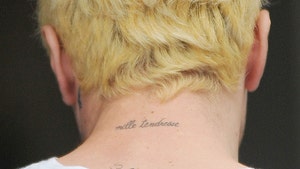