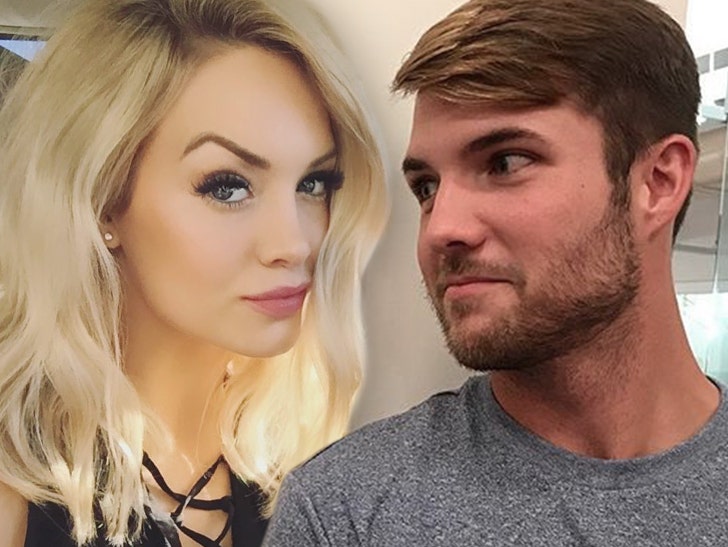 "Bachelor in Paradise" star Jenna Cooper is not a lying cheater out for fame ... this according to a forensic report.

Jenna had the forensic company digitally scrub her iPhone, iPad and iCloud backup for alleged text messages she sent saying she only got engaged to fellow 'BiP' contestant Jordan Kimball on the show to build Hollywood connections. The alleged texts -- sent to another man -- also said Jordan didn't mean anything to her and she had an off-camera boyfriend.

Screenshots of the texts first surfaced in August after the 'BiP' finale ... but Jenna's been on the warpath to clear her name, even going so far as to hire the forensic company.

Jenna's rep, Steve Honig, tells TMZ ... "A comprehensive forensic examination of Jenna’s devices by an independent third-party expert has definitively confirmed none of the text messages in question came from Jenna's phone."

Jenna's been trying to get Jordan to admit the texts are fake and accused him of dramatically changing his demeanor toward her when the cameras stopped rolling. She claims Jordan "let it be known there was only room for one celebrity in the relationship." 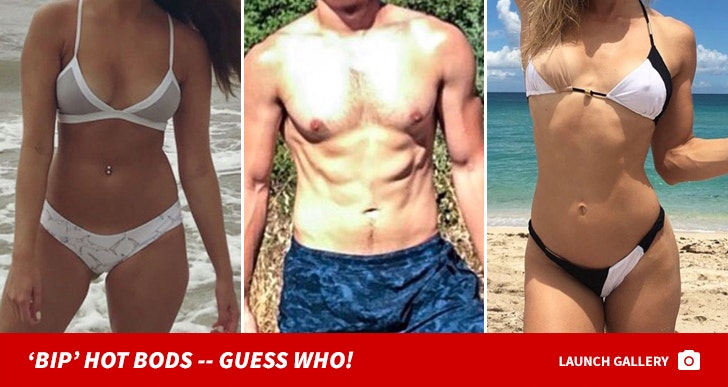 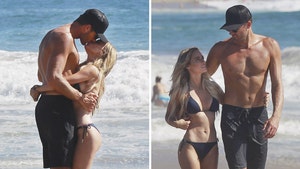 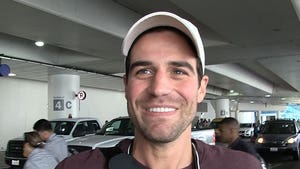