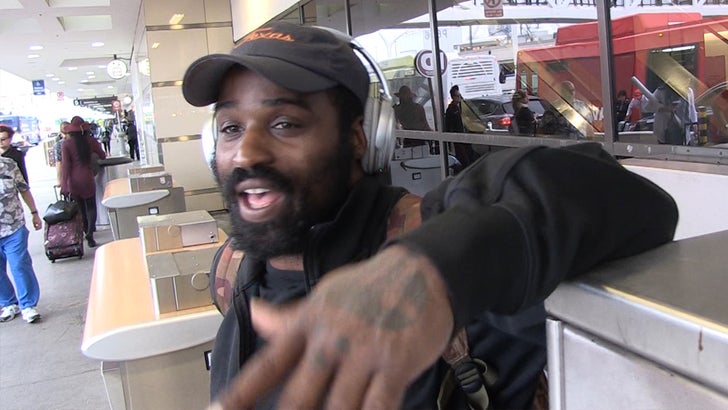 Ricky Williams says there's no doubt about it -- Todd Gurley is a better running back than he ever was!!

High praise coming from the former Heisman Trophy winner who played 12 seasons in the NFL and was a 1st-team All-Pro in 2002.

But, after Gurley's 208-yard, 2-TD show against the Broncos on Sunday ... Ricky tells TMZ Sports there's just no argument.

What makes Ricky say that?? Dude tells us T.G.'s simply more complete than he ever was -- especially as a receiver.

We also asked Ricky about a guy he played with a bunch during his career, Drew Brees -- and Williams had some high praise for him too ... saying he's a top 5 QB of ALL TIME!!!

Plus ... Ricky also tells us who he's got in next month's Rams-Chiefs game (a possible Super Bowl preview) -- and ya gotta hear why he's rollin' with Jared Goff's boys. 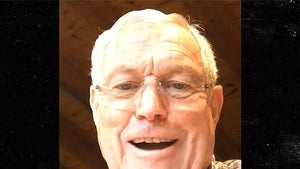 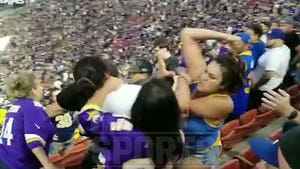