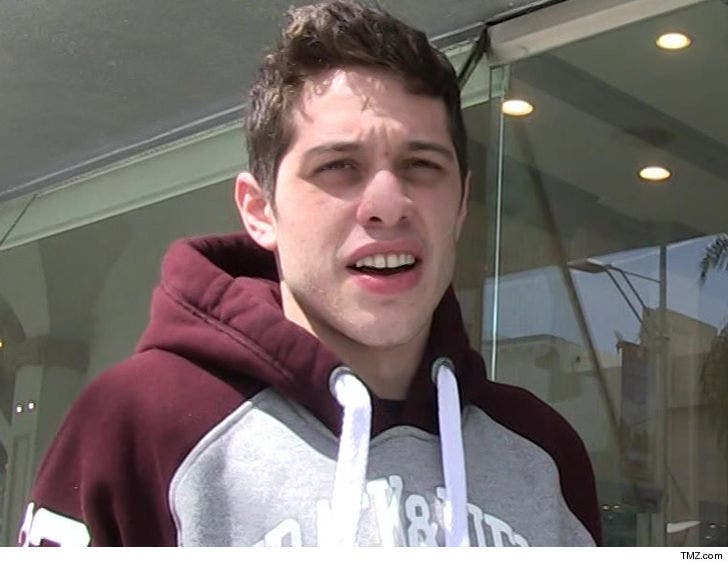 Pete Davidson is doing everything in his power to keep a low profile after the collapse of his relationship with Ariana Grande.

Davidson was set to headline Wednesday at Temple University's event, "Comedy Night Live." In a statement for the event, we're told Davidson pulled out last minute due to "personal reasons."

TMZ broke the story ... Pete and Ariana ended their engagement and called it quits on their relationship over the weekend. Ariana has already returned her $100k engagement ring to Davidson and Ariana will keep the couple's teacup pig, Piggy Smallz.

All is not lost for Temple students ... Adam DeVine will replace Davidson at the event. 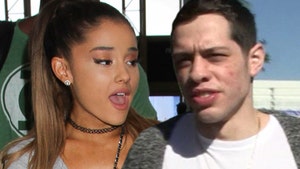 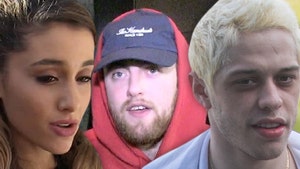