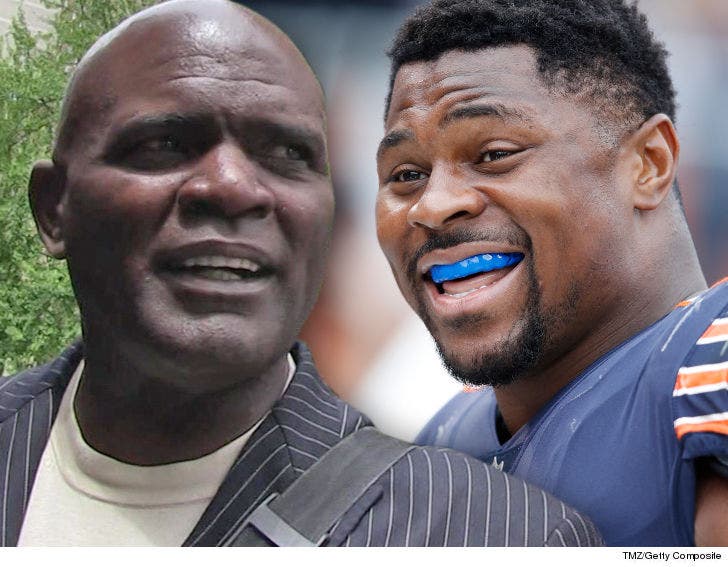 Lawrence Taylor says Bill Belichick is absolutely correct ... Khalil Mack ain't NOWHERE near his level -- and neither is anybody else!!!

Of course, the reason we're even talking about this is 'cause a reporter had the onions to ask The Hoody -- who coached L.T. in NY -- if Mack was on the same level as the Giants legend.

"I'm not putting anybody in Lawrence Taylor's class. So, put everybody down below that." 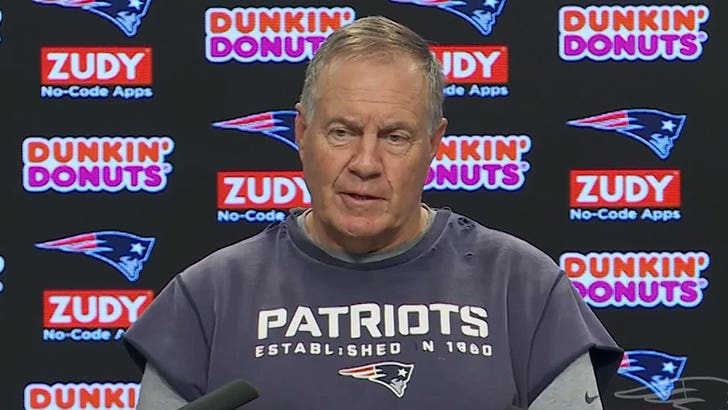 "What he said!! The mold was made never to be duplicated!!!"

As for Mack, he does have a Defensive Player of the Year award under his belt and 3 Pro Bowls in his 4-plus seasons ... but yeah, he ain't no L.T. 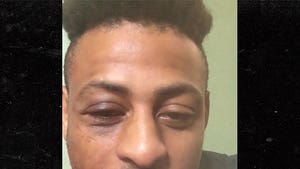 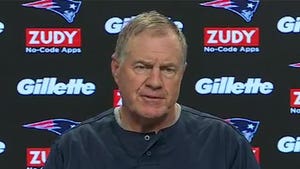