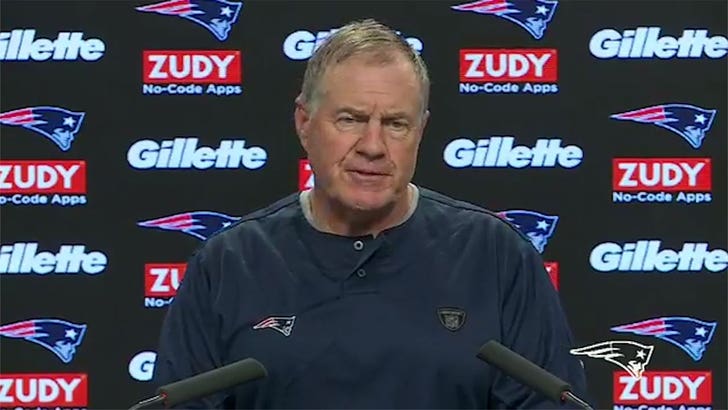 Josh Gordon seems to be making a good impression on his new boss -- with Patriots head coach Bill Belichick saying the WR is a "smart kid" who's been busting his ass.

Gordon was traded to the Pats on Monday after a rocky 6-year stint with the Cleveland Browns that included multiple suspensions stemming from substance abuse. The last straw for CLE was when Gordon said he injured himself last week during a promo shoot.

So, how's it going for Josh in New England? Not bad, according to Belichick.

Bill noted Josh hasn't been in town for very long -- but noted that he's "done about as much as [he] can in the few days [he's] been here."

Gordon's definitely under the microscope in New England -- in fact, they gave him the locker right next to Tom Brady ... so the QB can keep a close eye on him. 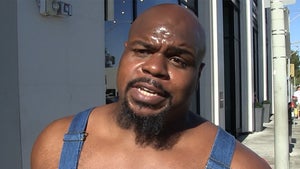 Vince Wilfork Says Josh Gordon Can Be Patriots' Next Randy Moss, Here's How! 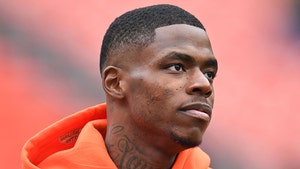