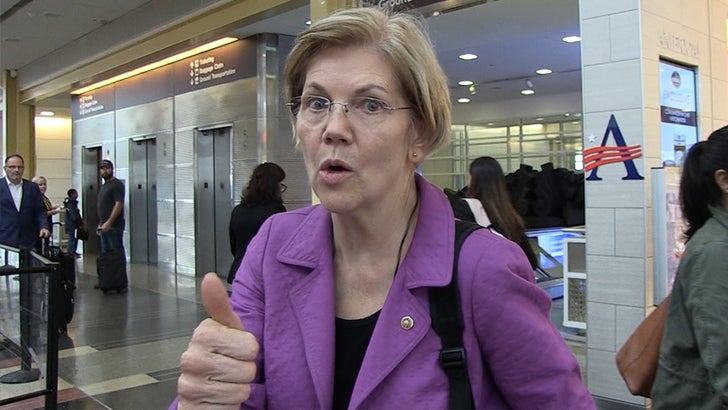 The biggest Patriots fan on the Hill is straight-up PUMPED for Josh Gordon in Foxborough ... and tells TMZ Sports having Tom Brady and Bill Belichick around will help keep the troubled WR in check.

We spoke with Senator Elizabeth Warren about the Pats' newest addition ... and to say she's stoked would be an understatement, even though some fans are cautious with all his off-field issues.

But, Sen. Warren ain't sweatin' it one bit ... saying having TB12 and coach in a players' corner has worked wonders for players in the past ... and Gordon won't be any different.

We also asked Sen. Warren about Eric Dickerson and fellow Hall of Famers threatening to boycott future induction ceremonies until they get fair pension and a yearly salary ... and she's siding with the players!! 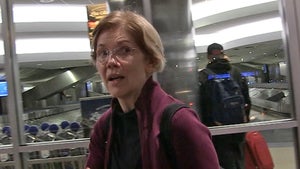 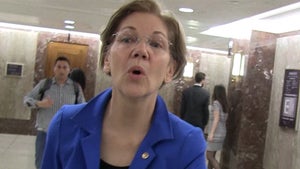