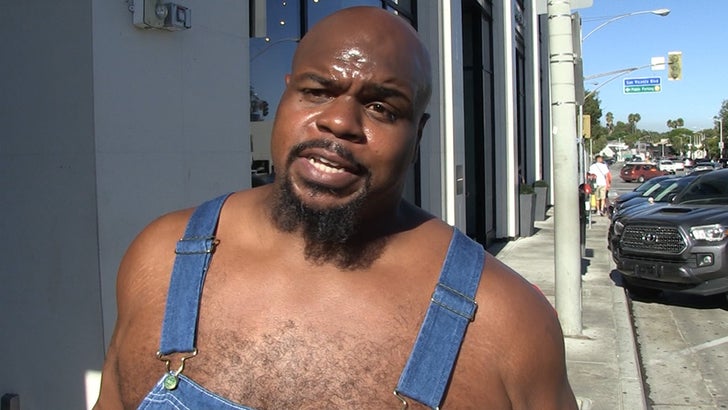 If Josh Gordon wants to be the next Randy Moss in New England ... Vince Wilfork is giving TMZ Sports the blueprint J.G. NEEDS to follow.

FYI ... Vince played 11 seasons under Bill Belichick -- including the three years Moss revived his career in N.E. -- so he's the perfect man for the ex-Browns superstar to listen to.

So ... what's the sage advice the Pats legend is offering Gordon for how to be the next Moss??

"Come there ready to work every day, play your role and do your job!" Wilfork tells us.

OK, not exactly chin-scratching wisdom ... but Vince says it's just simply that easy to succeed with The Hoodie and Tom Brady in Foxborough.

"It sounds so simple, but people make it complicated. All you gotta do is just do your job, and you'll be OK."

By the way ... remember that sweet outfit Wilfork rocked on "Hard Knocks" back in the day??

Well, he wore the same getup for us Tuesday ... and, yeah, dude's still got it. 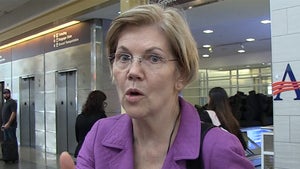 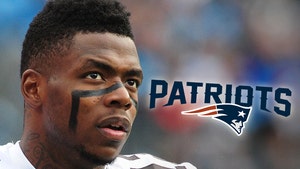