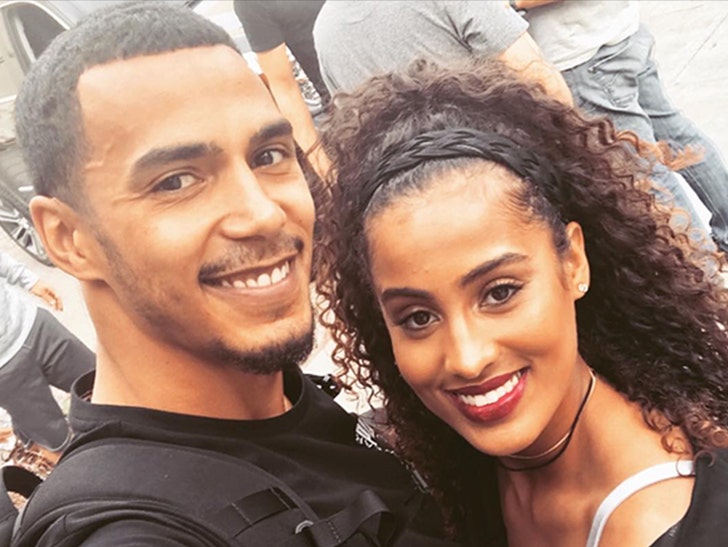 Skylar Diggins-Smith is winning even in the off-season ... 'cause the WNBA superstar is pregnant with her first child!!

The 4-time All-Star and husband Daniel Smith announced the big news on Wednesday with an Instagram post of the sonogram captioned, "Can’t wait to meet you!"

Obviously, it's great news for the couple ... but could be bad news for the Wings -- they might've lost one of their best players for a little bit (if our math's right).

The WNBA season kicks off in May, and if Skylar is at least 12 weeks preggo, she's most likely gonna need some time away from the squad.

FYI -- it's incredible how quickly female athletes can get back to competing after giving birth. Candace Parker returned to practices a little over a month after giving birth in 2009 ... and Olympic swimmer Dara Torres competed again just 3 weeks after having a child in 2006.

Congrats to the couple!! 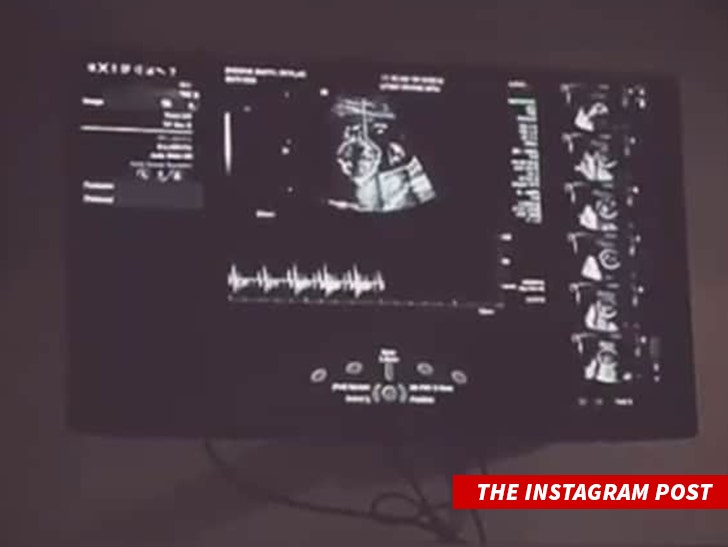 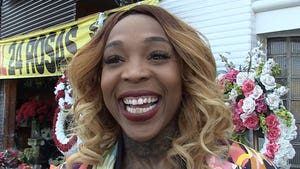 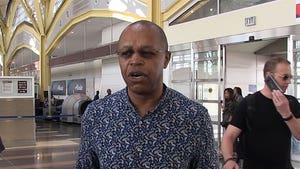