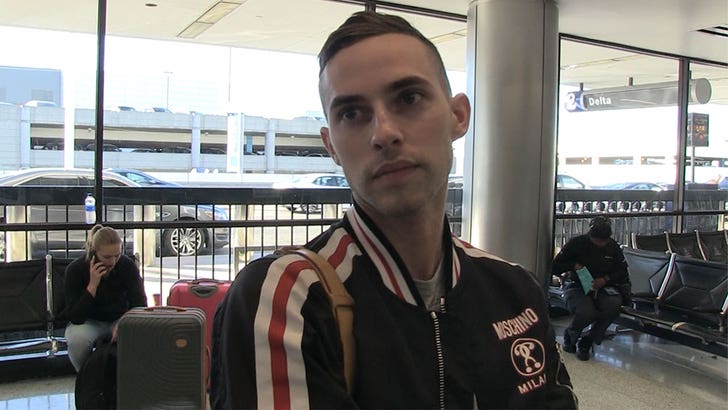 Aly Raisman and her Team USA teammates are heroically disrupting a dangerous belief system that athletes must blindly trust their coaches and doctors -- so says fellow Olympian Adam Rippon.

The Team USA figure skating star says he's so proud of Aly, Simone Biles and others for refusing to be victims -- and instead, uniting to change the culture for the better.

"I think when you're an athlete and you have somebody who's in power, you feel like they're in the right," Rippon says.

"You're in that position where you wanna listen to them. You want to do everything that they tell you to do, even if it sounds wrong. You still do it because that's what you're told. You want to be the best."

Obviously, it was that mentality that explains why so many girls and young women stayed quiet about the abuse they suffered at the hands of team doctor Larry Nassar, who sexually assaulted more than 180 women under the guise of performing medical techniques.

"There were people [like Larry Nassar] that really took advantage of that. But, then those younger gymnasts, those younger athletes, they can look to athletes like Simone Biles and Aly Raisman and all of the survivors who've really come forward and help give those other victims a lot of courage and like a zero tolerance." 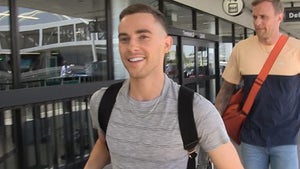 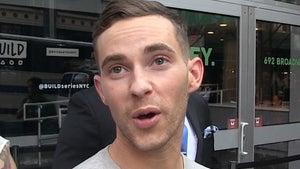