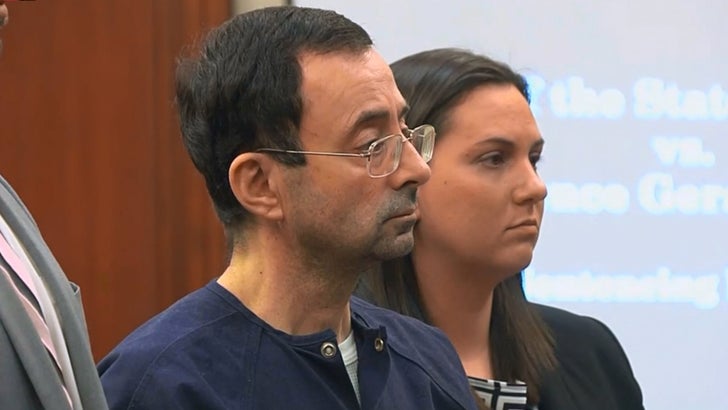 9:40 AM PT -- Larry Nassar is going to spend the rest of his life rotting in a prison cell.

The judge in Nassar's sexual assault case says she just signed his "death warrant" ... sentencing him up to 175 years behind bars.

Before the judge sentenced the disgraced ex-Team USA doc, Nassar gave a statement to his victims. 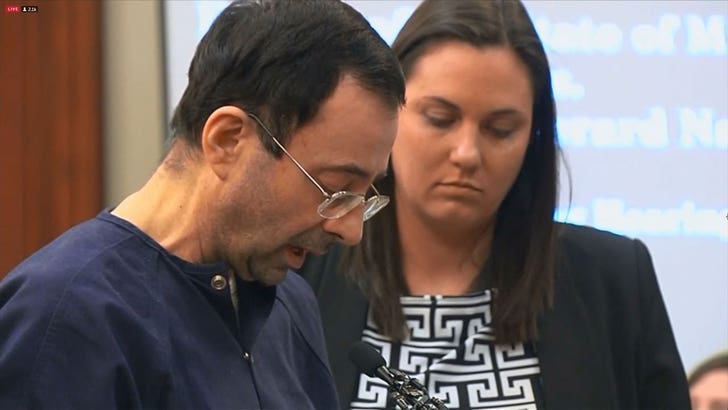 Disgraced ex-Team USA doctor Larry Nassar will be sentenced Wednesday in his sexual assault case after his final victims give their impact statements ... and we're live streaming the proceedings.

Through 7 days, we've heard from over 150 women and girls who Nassar assaulted -- including former Team USA gymnasts Aly Raisman and Jordyn Wieber﻿. 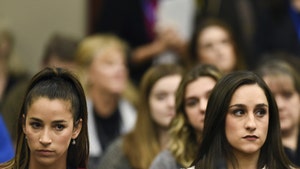