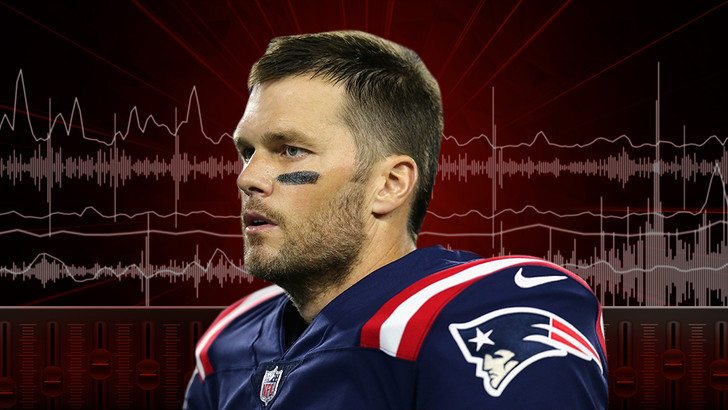 Tom Brady says when the Red Sox beat L.A. in the World Series ... it'll be doubly sweet for him -- 'cause the Patriots legend says he freakin' LOATHES the Dodgers!!!

Tom made the revelation Monday on the "Kirk & Callahan" show on WEEI ... saying, because he grew up a Giants fan in the Bay Area -- he's always hated the Dodgers.

In fact ... when Brady was asked which L.A. player he disliked the most -- the QB said the list is MASSIVE!!

But ... Tom admits Fernando Valenzuela was Brady Enemy No. 1.

As for this World Series ... doesn't seem to be much doubt in Tom's mind that Boston will be celebrating once the final out is recorded.

"It couldn't set up any better for the Red Sox to win the World Series and I think they're going to do it." 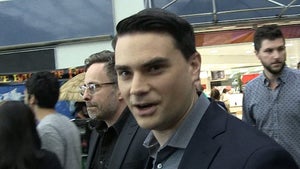