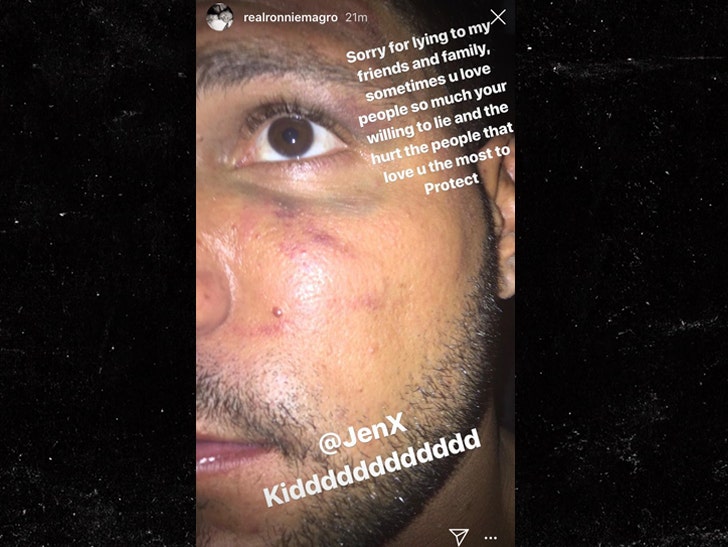 "Jersey Shore" star Ronnie Ortiz-Magro got a nasty shiner and it appears he's blaming it on his baby mama, Jen Harley.

Ortiz-Magro posted the close-up of his black eye with the caption, "Sorry for lying to my friends and family, sometimes u love people so much your willing to lie and the hurt the people that love u the most to protect."

The message is clear, Ronnie's been told by friends and family to break things off with Jen -- but he didn't listen -- and things apparently got violent.

TMZ broke the story ... Harley was arrested in June after she allegedly dragged him with their Mercedes. They also had a violent encounter at a Vegas hotel when Ronnie was filming for "Jersey Shore." 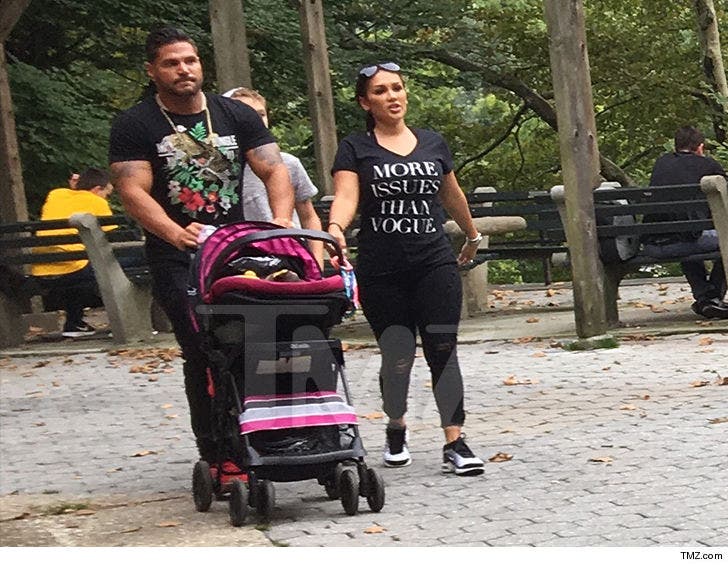 The pair seemed happy in NYC a couple weeks ago -- out on a walk with their daughter -- but looks can clearly be deceiving. 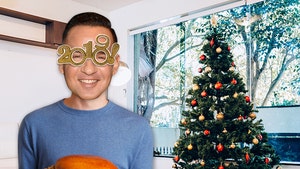 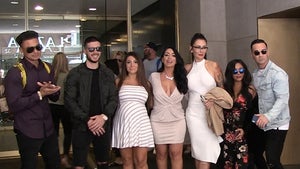