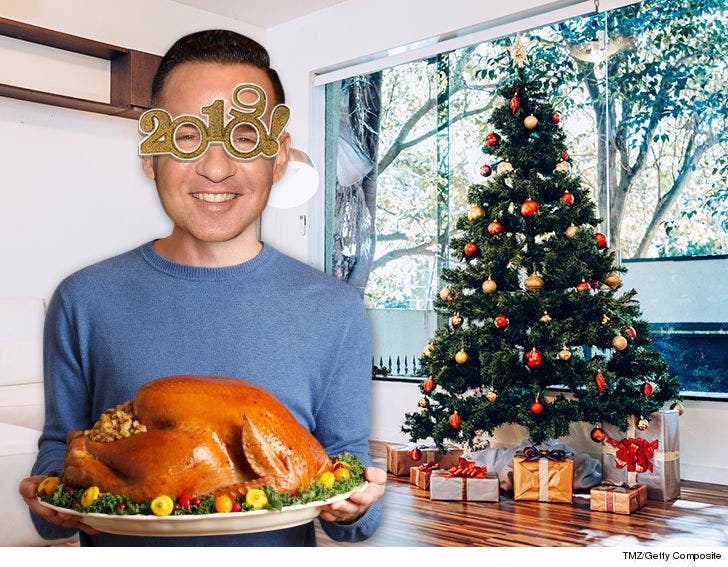 For a guy who's going to prison, Mike "The Situation" Sorrentino's got a lot to smile about because he won't be locked up until next year ... TMZ has learned.

According to docs filed Monday ... Sitch must surrender to the Bureau of Prisons no sooner than January 15, 2019. As we told you, Mike was sentenced to 8 months in the federal pen for tax evasion -- but the surrender date means he'll get to enjoy Thanksgiving, Christmas and the New Year with his "Jersey Shore" friends and fam.

And remember, Mike's getting married to his fiancee, Lauren Pesce, next month ... so, he can even squeeze in a honeymoon before starting his prison life.

Here's to about 3 more months of GTL'in. Then it'll pretty much be just G & L, for a while. 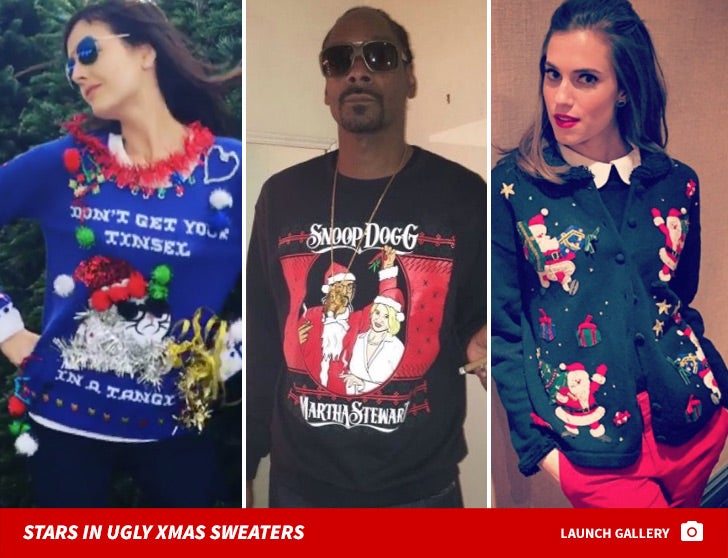