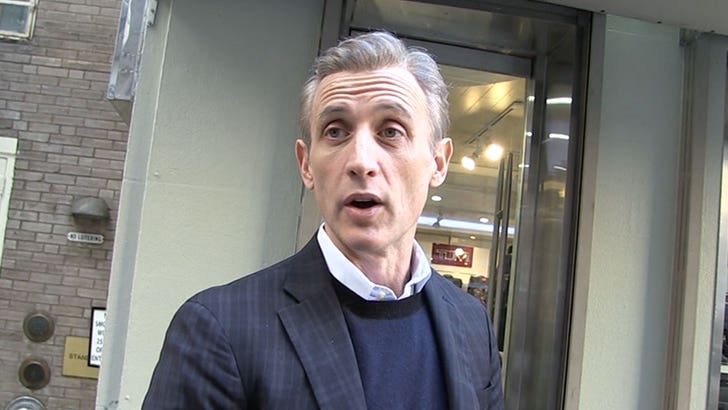 Dan Abrams says there's plenty to be scared about in this country in the wake of a spate of attempted bomb attacks ... because all signs point to a single, demented individual.

We got the host of "Live PD" Thursday AM in NYC, and he was quick to say it's dangerous stuff to assume the bombings are some sort of organized, widespread attack. Dan's view seems to be what authorities believe ... that the bombs are all identical in nature, and seem to be the work of a single individual.

Abrams, who's also an ABC legal commentator who has been critical but measured in his reporting of Trump, says when it comes to fear, he's nobody special ... all Americans are scared, including him. 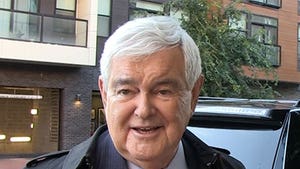 Newt Gingrich Says Trump Critics Are Reaping What they Sow