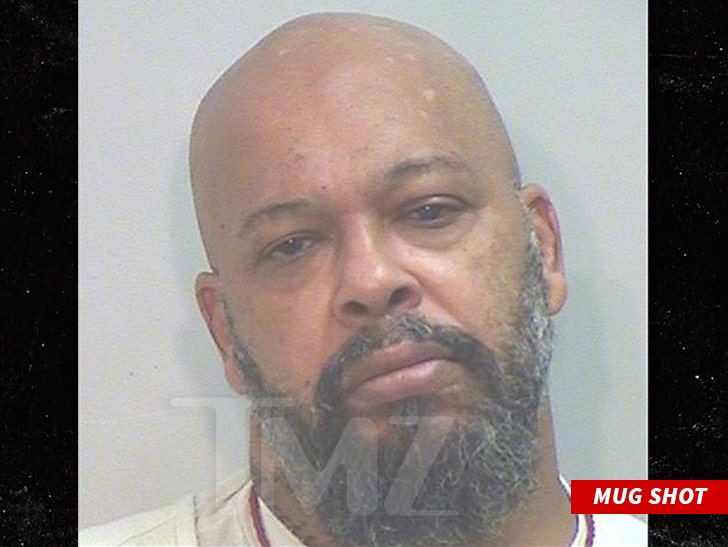 Suge Knight is now at the California state prison he could call home for the remainder of his 28-year sentence ... TMZ has learned.

Suge arrived Tuesday at Wasco State Prison ... and based on his super sad mug shot, it doesn't look like the former Death Row Records exec is thrilled with his new digs.

The prison is basically in the middle of nowhere in Kern County, and has 400 beds. It's a far cry from the lavish lifestyle Suge enjoyed when he was at his peak, partying in Hollywood with Tupac, Dr. Dre and Snoop Dogg.

He'll undergo a battery of exams -- physical and mental -- and review his records before determining his permanent "home." He could stay at Wasco or be shipped off to a different state pen.

TMZ broke the story ... Suge struck a plea deal last month, and got a 28-year prison sentence. He got credit for time served and, due to prison overcrowding, could be out in a little over 10 years.

The last time we saw Suge ... he was flashing a menacing glare in court immediately following sentencing.

As we reported ... Knight ran over Terry Carter back in January 2015 in the Tam's Burgers parking lot in Compton.

TMZ obtained surveillance video from Tam's showing Knight putting his truck in reverse, knocking over one man, then driving forward over Terry ... killing him.

He was arrested and charged with murder, but pled guilty to manslaughter. 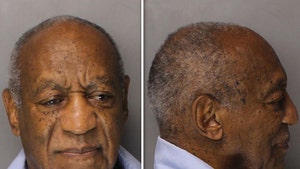 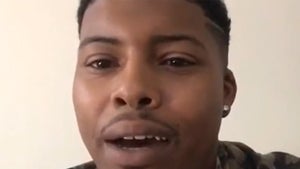