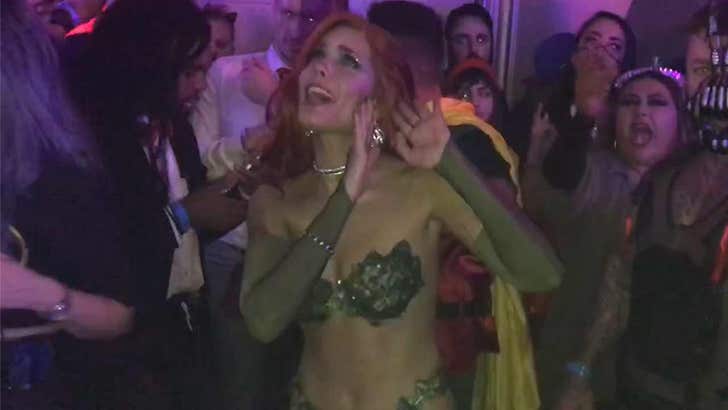 Halsey﻿ looks like she's doing just fine post-breakup with G-Eazy ... having the time of her life at her annual Halloween bash.

As you can see, Halsey went with a Gotham City villains theme ... dressing as Poison Ivy. She danced the night away in L.A. at The Majestic Downtown, sharing the floor with Two-Face, Bane, and The Penguin ... no need for G-Eazy.

As we reported ... Halsey and G-Eazy split this week for the second time this year in their on-again, off-again relationship.

It's interesting ... while Halsey was getting down with the villains in L.A., G-Eazy played a Halloween show at the HQ2 Nightclub in Atlantic City. 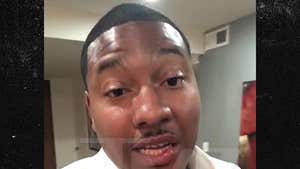