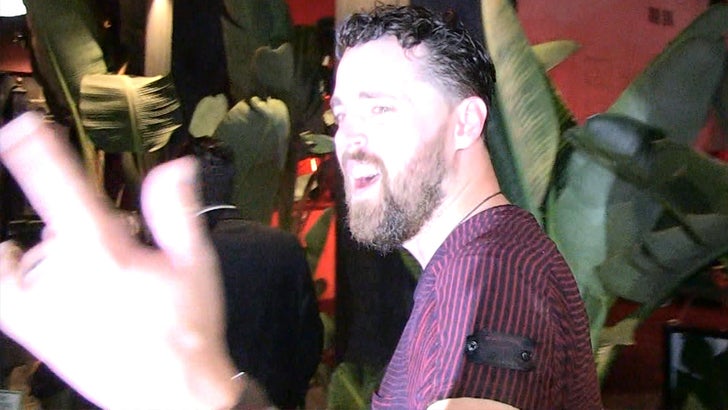 Boston Red Sox pitcher Heath Hembree has already made up his mind -- he WILL be visiting the White House with the team ... telling TMZ Sports, "Hell yeah! I f*ck with Trump!"

Heath was leaving Nightingale nightclub after the Red Sox won Game 5 of the World Series -- and he was in a great mood.

Though it's interesting, when people were asking him questions about baseball, he went silent -- only talking about President Trump.

When asked what he liked about Trump, the 29-year-old South Carolina native told us, "Everything!"

Trump himself commented on the World Series this weekend -- taking to Twitter to rip Dodgers manager Dave Roberts for making a pitching change in Game 4 that ultimately led to a Dodgers loss.

Trump has yet to tweet a congratulatory message to the Red Sox. 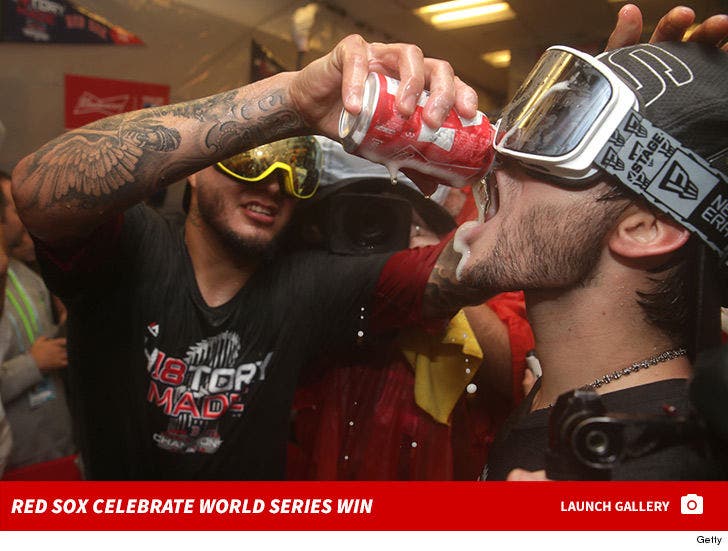 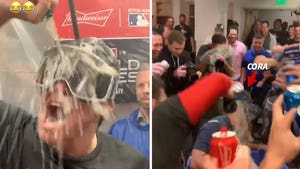 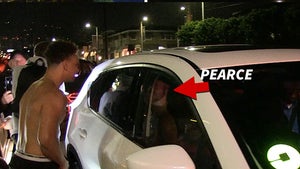