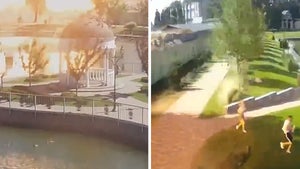 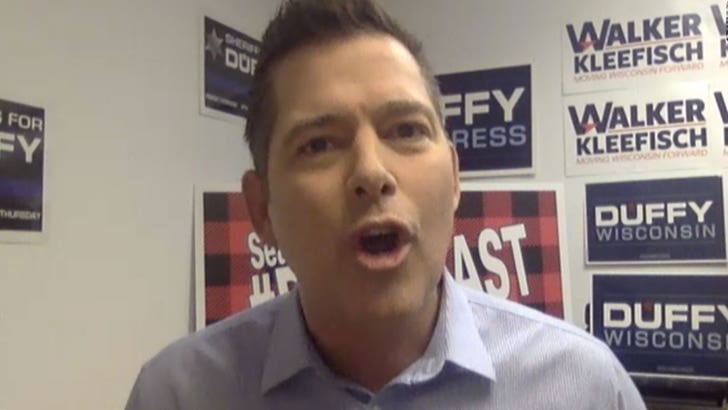 Congressman Sean Duffy thinks it's grossly unfair to lay blame on President Trump for the bombs sent to political foes of the Prez -- and he had a heated debate with us over it on TMZ Live.

The Republican rep from Wisconsin -- and former 'Real World' star -- joined us Monday to explain why he believes there's a clear double standard from anyone trying to blame Trump for the pipe bombs mailed to prominent Democrats.

As for the perception POTUS is condoning violence, Sean argues the left has more metaphorical blood on their hands.