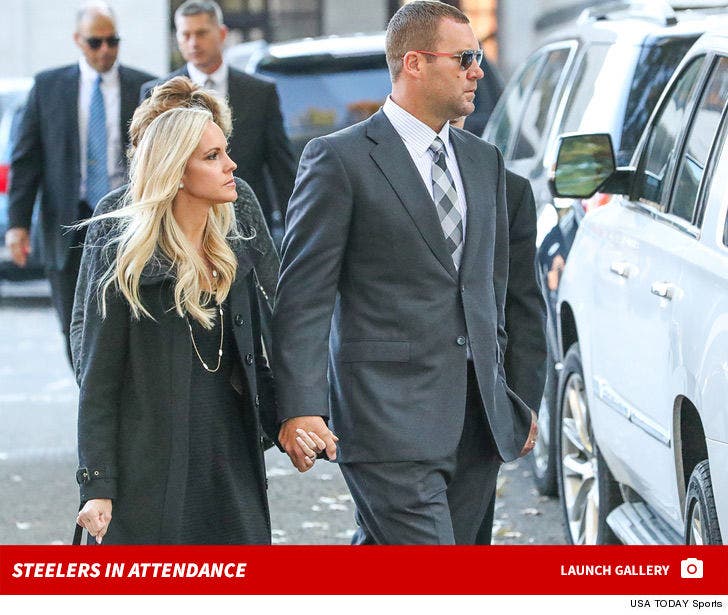 Ben Roethlisberger and his wife -- along with several Steelers players -- attended funeral services for two brothers killed in the Pittsburgh synagogue shooting on Tuesday ... in support of a close friend and former team staffer.

Cecil and David Rosenthal -- brothers to ex-Steelers community relations manager Michele Rosenthal -- were murdered when an anti-Semitic shooter opened fire inside the Tree of Life synagogue on Saturday.

The entire city seems to be rallying around the victims and their families. As we previously reported, the Pittsburgh Penguins will honor the victims with a special patch on their uniforms tonight.

The NHL team is also donating $50,000 to help the victims and their families -- and will be hosting various fundraising initiatives including raffles and game-used jersey auctions. 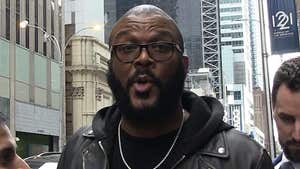 Tyler Perry Says He Goes to Churches Where Guards are Armed