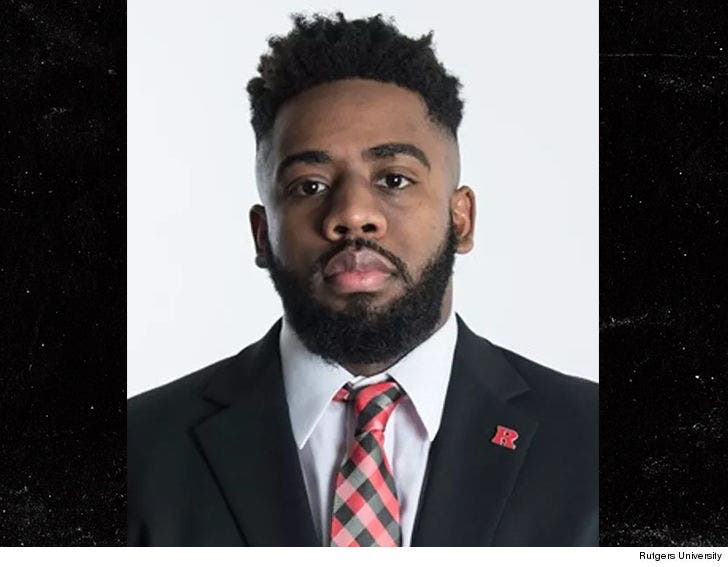 A linebacker on the Rutgers football team was arrested Tuesday after cops say he conspired to murder some people.

The player at the center of the controversy is Izaia Bullock -- a 22-year-old redshirt junior, from New Jersey.

The details surrounding the charges are sketchy at best -- officials say the targets were family members of an acquaintance. The targets were not injured.

Rutgers has already dismissed Bullock from the team -- which isn't too big of a hit for them since the guy has barely seen any action, and has really had no impact in any game.

Bullock is still in custody and will remain locked up until his initial court appearance, officials say.

Bullock was an All-County linebacker back in high school at Linden High School in Jersey and went on to play at Gattaca Prep -- a junior college in NJ.