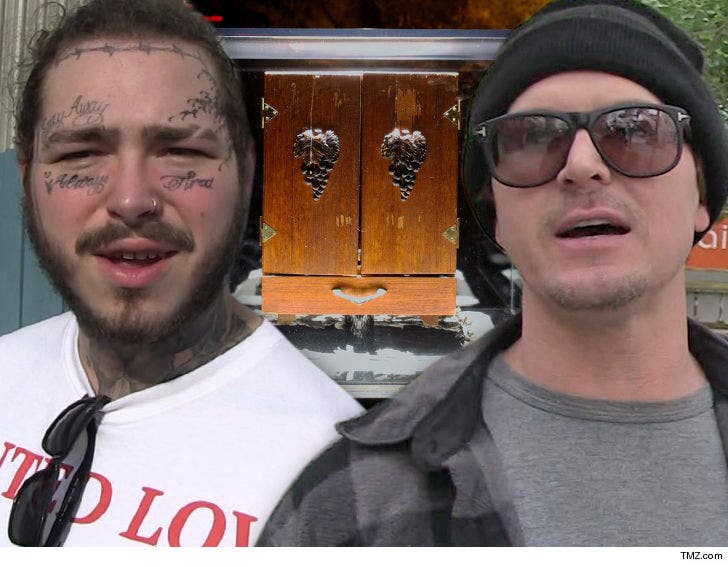 The haunted box that seemed to curse Post Malone is about to see the light of day on Halloween, 'cause its new owner wants to take a peek inside ... but on one condition.

"Ghost Adventures" star Zak Bagans﻿ tells TMZ he plans on opening the dybbuk box in his Haunted Museum Wednesday night, and he'll be doing it live on his show. As crazy as that sounds, it's even worse when you hear what Zak's been going through lately.

He tells us he's been getting ominous signs left and right leading up to the event that would make even Damien Thorn shake. It's pretty freaky sh*t -- stuff like dreams about people and animals being killed, calls from an unknown number telling him people will die ... and illness plaguing him for the past few weeks. 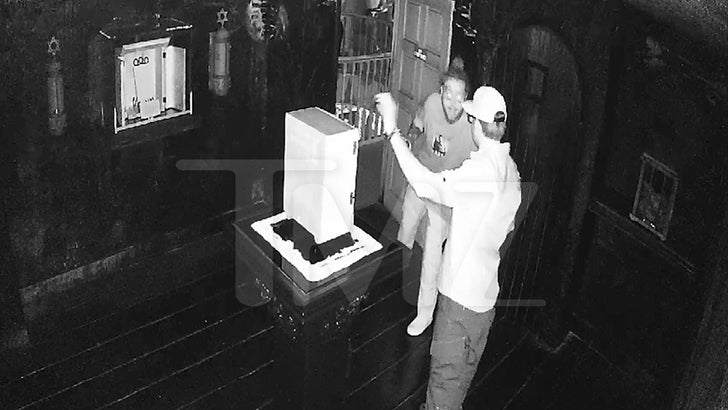 Remember ... this is the same box that supposedly put Post Malone's life in danger these past few months after he was in the same room with Zak, who ended up touching the thing. Post didn't touch it himself, but he did touch Zak's shoulder ... and Zak says that's enough to trigger a curse.

There is an upside, though, that hopefully keeps Zak from prying this devil box open. He tells us he'll only do it if he does NOT feel the same supernatural sensation he and Post felt in the room this summer. 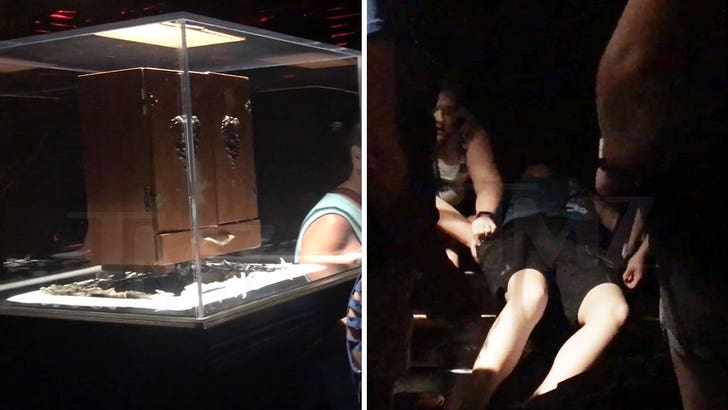 Considering this box has made people pass out on sight -- like this poor woman here -- we're guessing he'll feel something. BTW ... we're told this lady collapsed after coming into the same room with the box just a week after Post visited. She had to be taken to the ER. 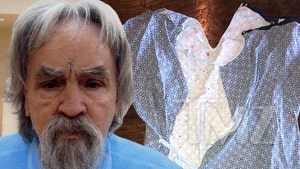 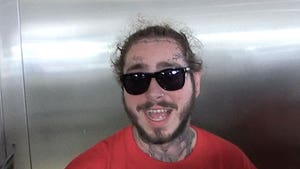