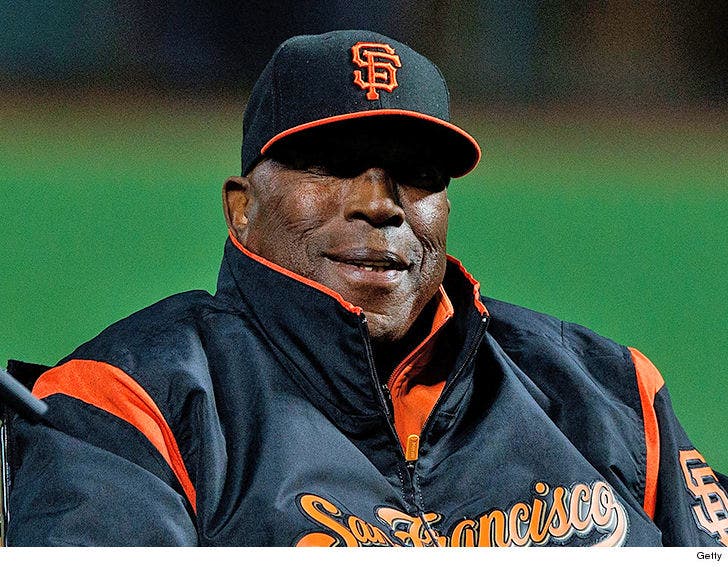 McCovey, who played 19 seasons for the Giants and is one of the franchise's most beloved players, passed away peacefully Wednesday at Stanford Hospital after battling ongoing health issues.

Willie played for the Giants from 1959-73 and was inducted into the National Baseball Hall of Fame in 1986.

The first baseman was one baseball's most feared hitters during the 1960s and '70s, and his 521 home runs are still tied for 20th on MLB's all-time list.

Willie was a 6-time All-Star and the 1969 National League MVP. His 18 career grand slams are the most in NL history.

The Giants retired Willie's No. 44 and he has a statue outside the club's ballpark.

When the Giants started playing at AT&T Park in 2000, the area beyond right field was dubbed McCovey Cove, an homage to the many homers he belted to right field during his playing days. 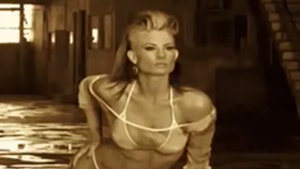