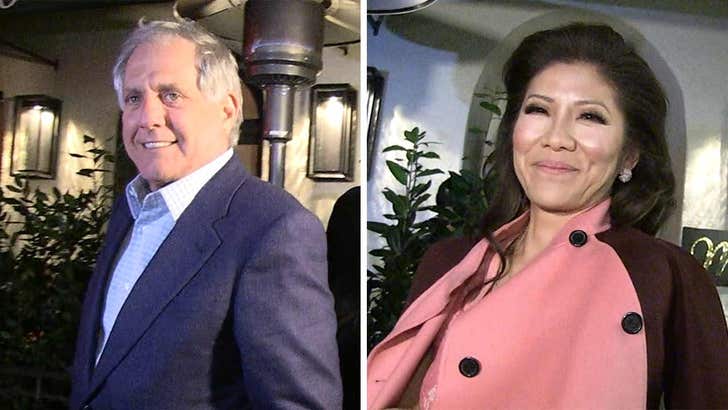 Les Moonves could be boasting about all the money CBS just made under his leadership, but instead he's insisting he's done with the TV biz ... for good.

We got the ex-CBS honcho and his wife, Julie Chen, Thursday night after their meal at Madeo in Bev Hills ... and it was clear they're gonna play things close to the vest. We asked Les about the great financial news his old network had just announced -- revenues up about 3% in the 3rd quarter ... essentially his final months before getting pushed out over sexual misconduct allegations.

Les was a man of few words, telling us, "I'm retired," and it didn't sound like he's anxious to change that status. As for the ex-'Talk' cohost -- we suggested she get back in the saddle, but watch the video.

The look on Julie's face either says, "not interested"... or "I know something you don't." 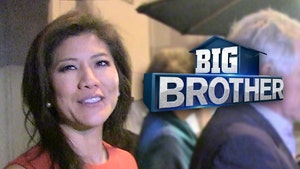 Julie Chen To Remain as Host of 'Big Brother'