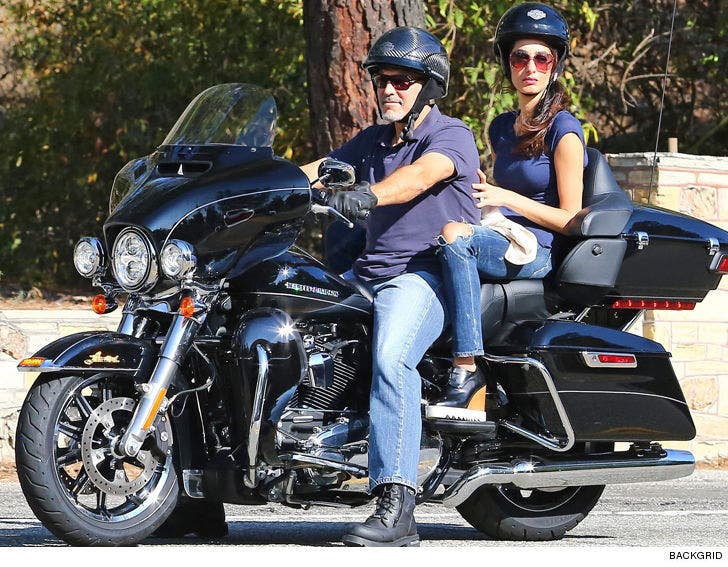 George Clooney is doing an awesome thing to raise money for veterans -- giving up one of his prized Harleys -- and it might also happen to make his wife happy ... in other words, it's a win-win for George!

Homes For Our Troops, the non-profit group working with George, tells TMZ ... George and good friend Jake Tapper have been planning the motorcycle donation for a month, and the ride will be auctioned off to raise funds to build homes for severely injured vets. 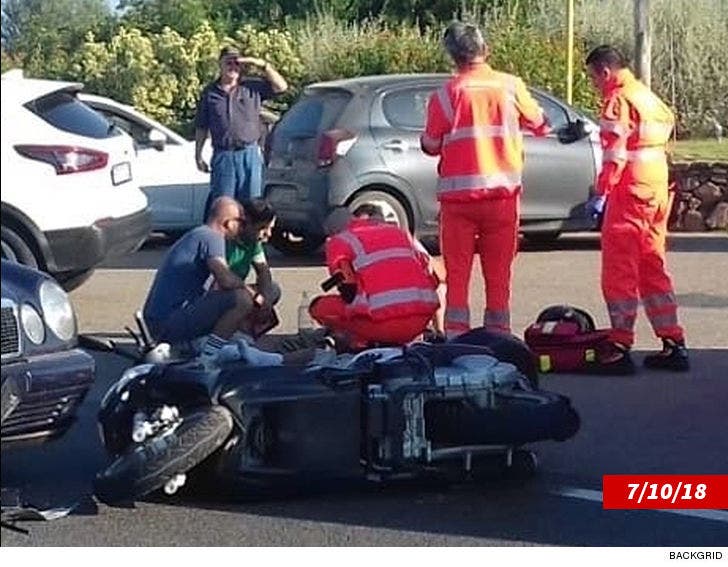 The eBay auction page makes reference to Amal Clooney wanting to get her husband off motorbikes for good ... ever since George was hospitalized in a scary scooter crash in Italy.

George somehow walked away from the accident with bruises, but no broken bones -- which is crazy, considering he went flying nearly 20 feet into the air.

As for the Hog ... it's one of George's newest, a limited edition 2017 FLHTX with a mere 25 miles and a retail price of about $28k. The auction is already live and the winner gets to pick up the bike in L.A. ... and get it signed by George! 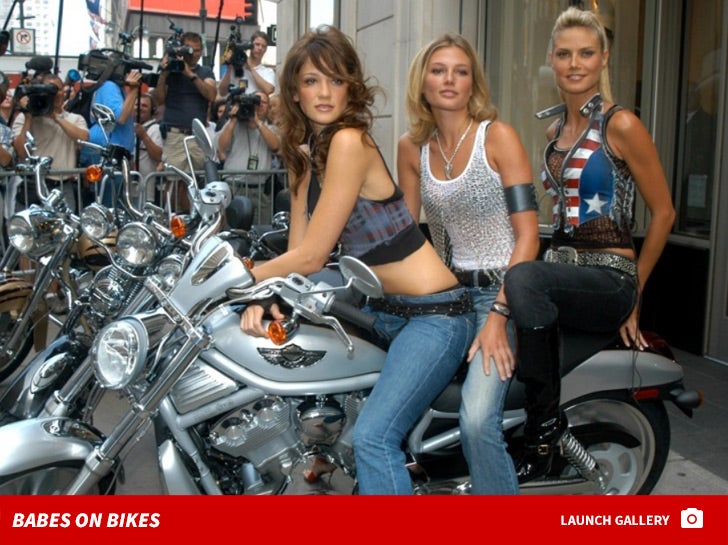 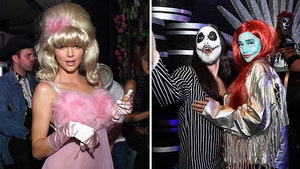 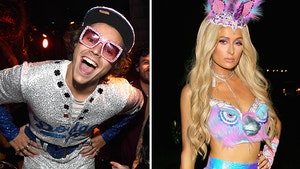