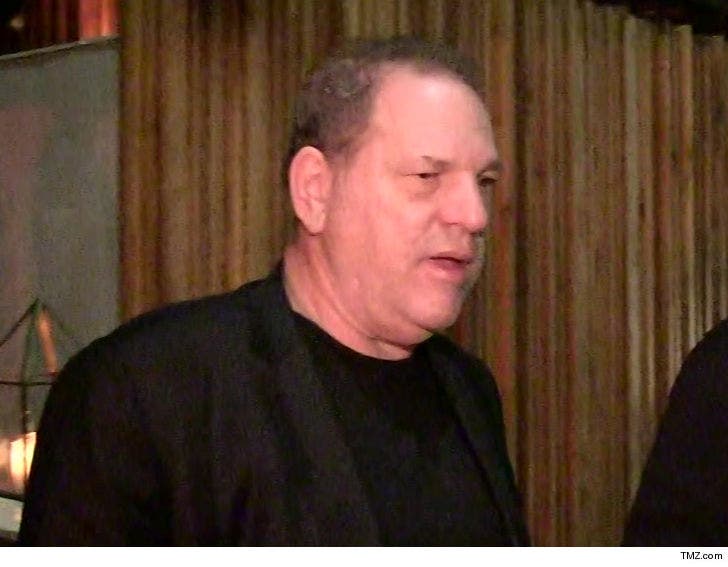 Harvey Weinstein's legal team is going for the kill amid a crumbling criminal case against their client -- now asking a judge to toss the remaining charges against HW.

The linchpin ... calling into question the credibility of one of Weinstein's accusers, who alleges he forced her into oral sex.

Weinstein's lawyers argue that the woman in question, who's been ID'd as Mimi Haleyi, stayed in contact with Harvey 7 months after the alleged assault. In Weinstein's filing, obtained by TMZ, the lawyers say she sent texts to his phone -- one of which allegedly read ... "Hi! Just wondering if u have any news on whether harvey will have time to see me before he leaves? xMiriam." 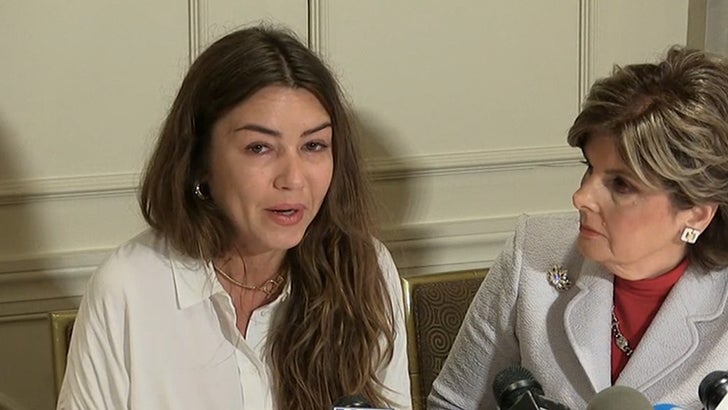 Brafman argues in his motion that it's unclear in Mimi's case if there might be potential misconduct by the former lead detective, DiGuadio ... but goes on to say that because of his previous witness tampering, the entire case is tainted and should be tossed. 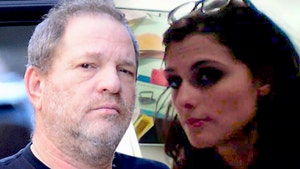 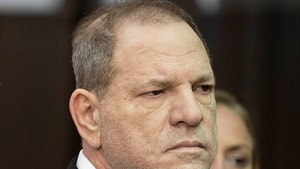