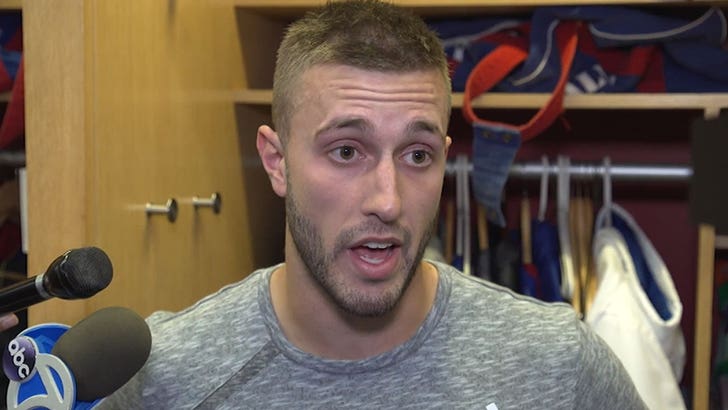 NY Giants backup QB Kyle Lauletta says he's sorry for his October arrest -- where he allegedly almost ran over a cop -- claiming, "My parents raised me better than that."

Kyle also says he's gotten support from Eli Manning -- who reached out hours after the arrest.

As we previously reported, Lauletta -- who many believe should get a shot to start over Eli Manning -- was pulled over on his way to practice last Tuesday after cops say he was driving like a maniac.

During the attempted stop, officers say the 23-year-old "attempted to evade [the arresting officer], making an illegal turn and continuing towards Route 495, almost striking the officer."

He's facing several charges -- it's a bad look for the guy.

So, Tuesday morning, Lauletta issued a statement ... saying, "First things first I want to apologize to the #NYGiants organization, my teammates, the fans and my family."

"The incident that happened last week is a terrible representation of who I am and what I stand for."

"Right is right and wrong is wrong. My parents raised me better than that. It’s tough, and I have to take it as a lesson and move forward from it."

"I have to deal with the consequences, and that’s that."

He added, "I’m going to do everything I can to be the best teammate I can be, get back to work and try to keep moving forward one day at a time."

As for Eli, Lauletta says, "Eli Manning is one of the best teammates I’ve ever had. He was there for me and he was supportive ... he reached out later that day and it meant the world to me." 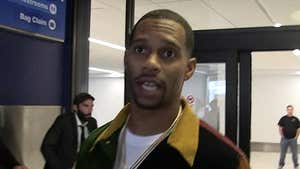 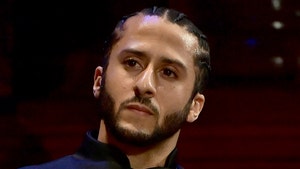